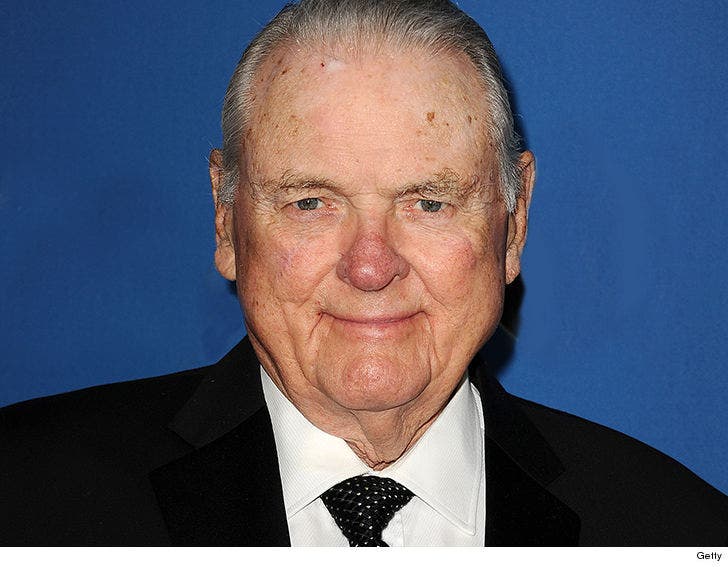 Keith Jackson -- the longtime and legendary voice of college football -- has died.

Jackson spent 50 years working for ABC covering a wide variety of sports, but was best known for calling college football's biggest games for generations. Jackson's credited for dubbing the Rose Bowl "The Granddaddy of Them All" and Michigan's football stadium, "The Big House".

He is survived by his wife, Turi Ann, and 3 children. 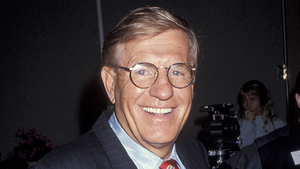 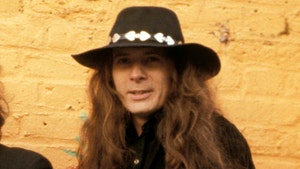