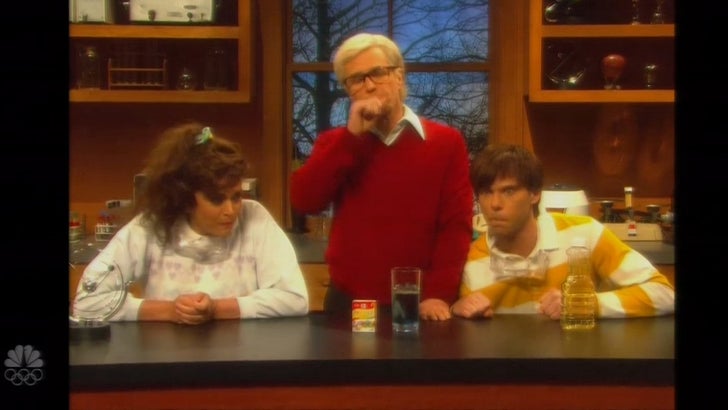 Saturday Night Live might have a situation on its hands after guest host Sam Rockwell dropped the f-bomb during a skit.

Sam was playing Mr. Science alongside Cecily Strong and Mikey Day when he got way too into character and used the f-word. You can tell from his reaction it wasn't planned ... he just blurted it out, reacted with some shock and then continued on with the skit.

The show has a tape delay but clearly the censors were not quick enough on the draw.

No word yet on whether the FCC will take action. 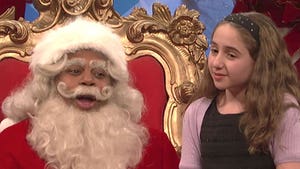