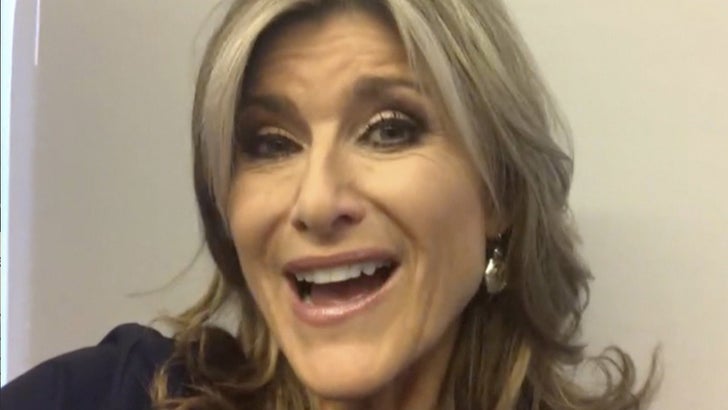 Ashleigh Banfield's got people on her side, and she's doubling down against Aziz Ansari's accuser ... saying she believes the woman experienced "bad sex" -- not sexual misconduct -- and needed to put on her "big girl pants."

The HLN anchor tells "TMZ Live" ... she was trembling before going on the air to take a stance for what she felt was right, because she's received major professional blowback for speaking her mind in the past.

Fortunately for Ashleigh, she says she's received "almost universal support" in this instance -- including from her employer -- for calling out the anonymous accuser.

As we reported ... Banfield said the accuser's claims were "appalling" and sullied the #MeToo movement. Ashleigh tells us the accuser endangered the progress women have made by blowing a bad date story out of proportion ... so she had to speak out against it. 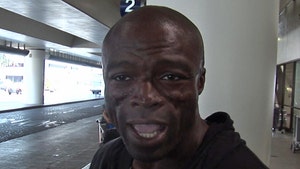 Seal Under Investigation for Sexual Battery