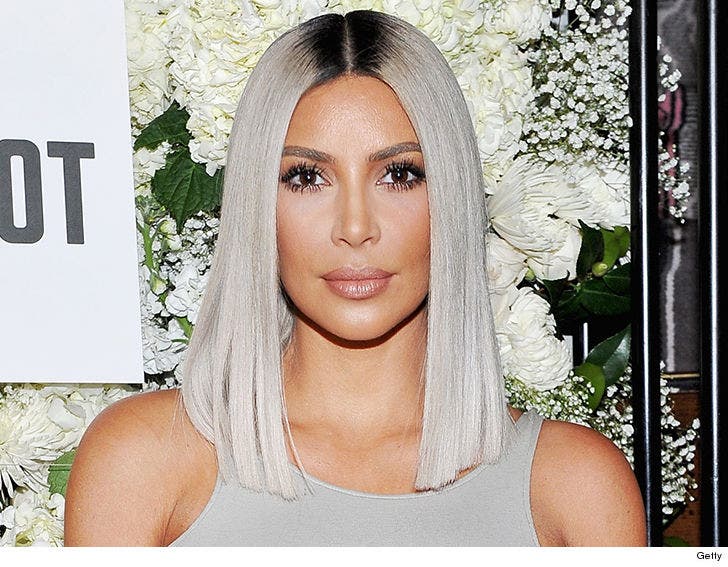 Kim Kardashian was in the hospital delivery room when her surrogate gave birth ... TMZ has learned.

Sources familiar with the birth tell us, Kim was at Cedars-Sinai Medical Center in L.A. when the surrogate was in labor and, when the baby was born, she was the first person to have skin-to-skin contact with the baby. We're told it was the family's trusted Dr. Paul Crane﻿, who delivered the baby.

We're told Kanye was in the delivery room, but behind a curtain. He came out after the baby was born and held his daughter for the first time.

Kris Jenner and Kim's sisters were also at the hospital, but they were not in the delivery room.

We're told the surrogate was able to have some contact with the baby after the delivery, but was almost immediately under the care of Kim and Kanye.

The baby was born without complications. She weighed in at 7 lbs 6 oz. Still no word on the baby's name.

TMZ was first to post the story after Kim announced on her app that the surrogate gave birth at 12:47 AM Monday. 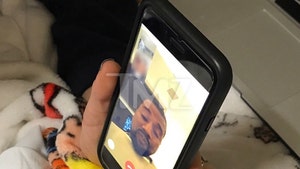 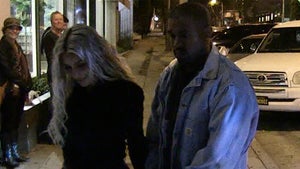