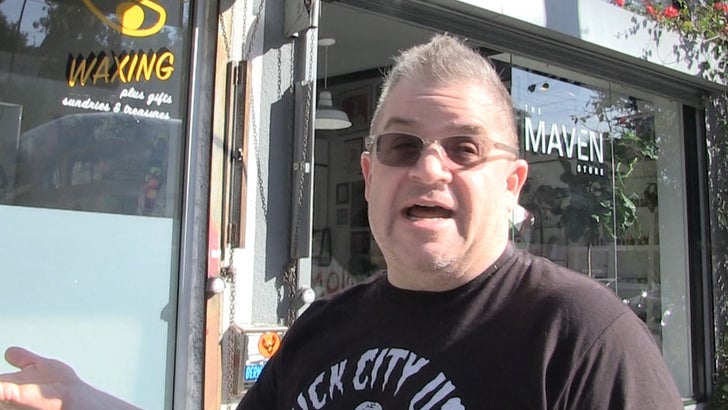 Patton Oswalt's a proud papa, because his 8-year-old girl's following in his footsteps and making people laugh ... but she doesn't even know it yet!

We got the comedian and "A.P. Bio" star leaving Sick City Records on Sunset Wednesday, and had to ask about his daughter Alice's tale of "Fart land" ... a fictional place where "people who fart a lot get sent to."

My daughter wrote this today. Gonna submit it to the @NewYorker’s SHOUTS AND MURMURS section. pic.twitter.com/myllaKrF7n

Patton posted her fable online and it's blown up -- even receiving acclaim from The New Yorker -- but Oswalt says Alice is none the wiser because she's at school. Thankfully he's going to tell her soon ... because we're already awaiting the sequel.

By the way ... Patton doesn't confirm or deny that the story's about him. 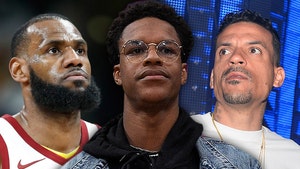 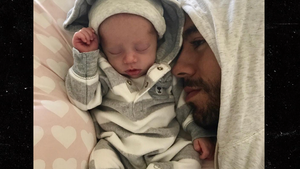