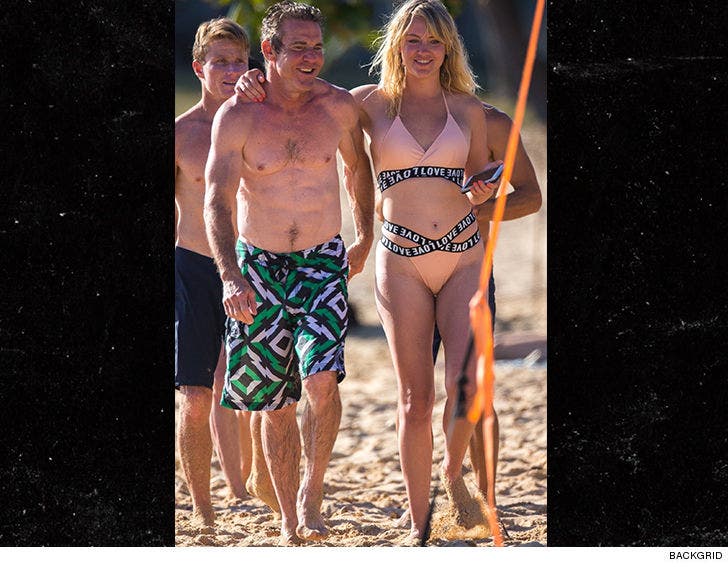 Dennis Quaid's not letting age slow him down ... instead, he's hitting a Hawaiian beach with his much younger gf, packing on the PDA, and showing off his ripped 63-year-old bod.

Dennis and model Santa Auzina had nothing but a good time Wednesday on the sand in Kauai -- hugging, kissing in the sand, and hanging with friends. 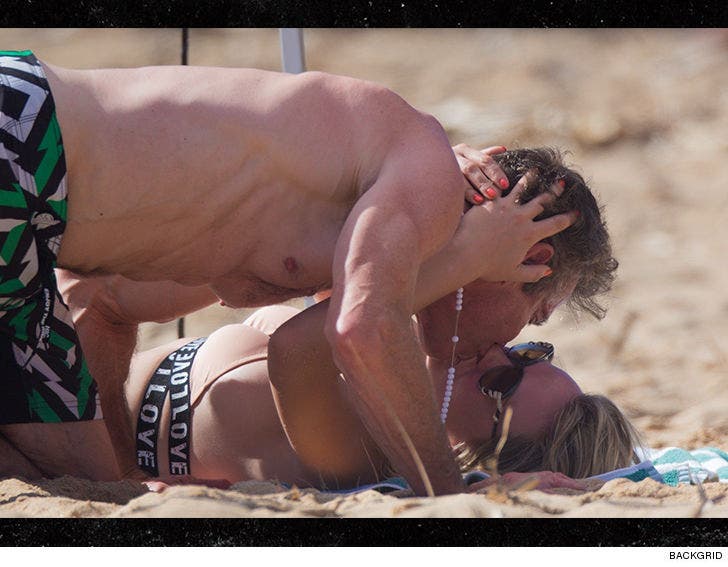 After a quick makeout sesh ... the couple hit the water for something called SUPsquatching -- which is basically paddleboarding, but with a group of people together on a huge board.

These two love to live life on the edge. 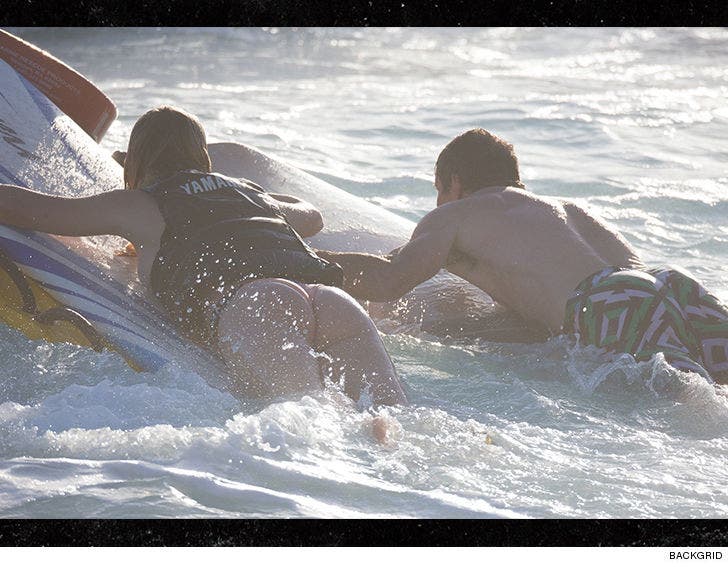 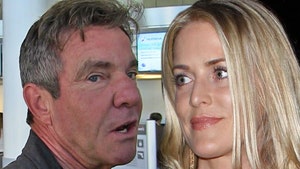 Dennis and Kimberly Quaid Roll the Dice in Divorce 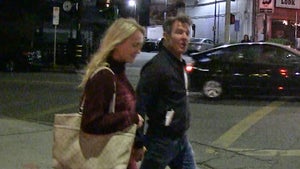 Dennis Quaid's New Gal Has Something In Common With Santa (VIDEO)