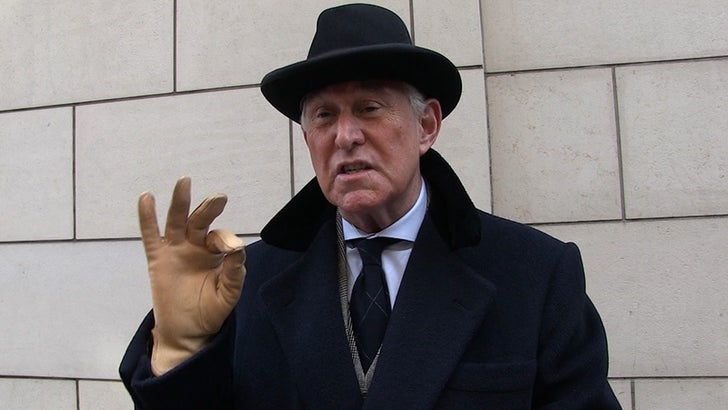 Roger Stone wants Donald Trump to let the American people legally toke, like he promised in the campaign -- and if Jeff Sessions is standing in the way ... smoke him out.

We got President Trump's former adviser in NYC, and he had a hot take on pot and Sessions' decision this month to reverse a hands-off approach on legalized marijuana.

Can't say we expected this -- but Stone firmly believes Trump must fulfill his pledge and allow the states to handle their weed biz ... sans any pestering from the feds.

Like he says ... Trump could lose big on this issue if Sessions keeps "f***ing it up." Stone says Jeff's gotta go. 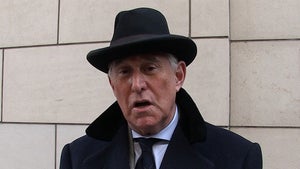 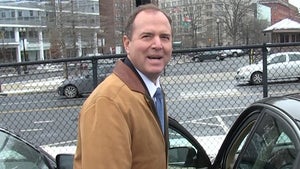 Shia LaBeouf Riding for Biden ... Masks Getting Even More Political!!!

Caroline Wozniacki Shows Off Rock-Hard Abs On Rocks ... On Hike In France