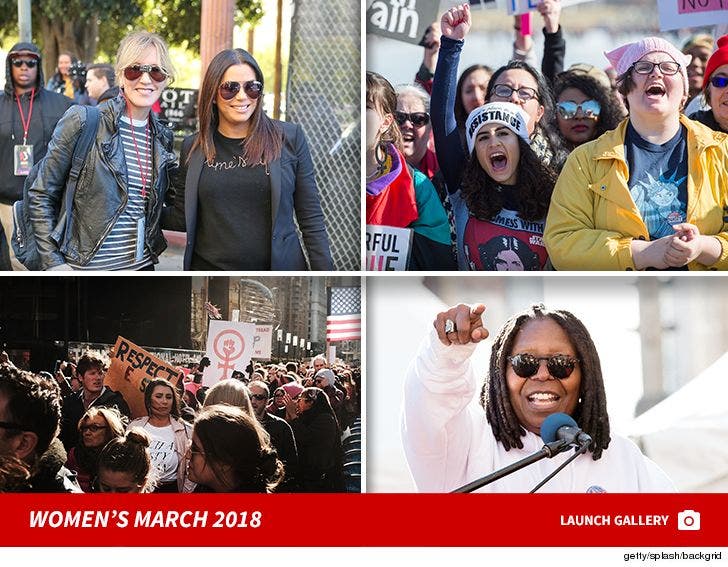 Women’s March demonstrations are taking place all across America this weekend, and the second annual event is packed with more passion and power ... as the movement has only grown and evolved over the past year.

Marches are being held in New York, D.C., Chicago, L.A., Atlanta, Philly and even in Rome Saturday on the anniversary of Donald Trump's inauguration. Much like 2017, women are speaking out against the Prez, but are also advocating for fair treatment, equal pay, and to end sexual misconduct and harassment amid the #MeToo and #TimesUp movements.

"When I raise my hand, I am aware of all the women who are still in silence." - Actress Viola Davis references the #MeToo movement during the Women's March in Los Angeles https://t.co/5VT3NOgntA pic.twitter.com/vLyBTPyMy9

Beautiful weather all over our great country, a perfect day for all Women to March. Get out there now to celebrate the historic milestones and unprecedented economic success and wealth creation that has taken place over the last 12 months. Lowest female unemployment in 18 years!

Despite being one of its main focuses of criticism, Trump called attention to the Women's March ... saying it's a perfect day to "celebrate the historic milestones and unprecedented economic success and wealth creation" of his presidency.

Pretty sure he missed the point. 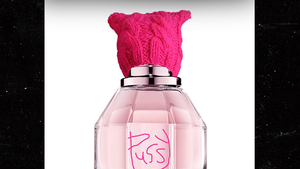 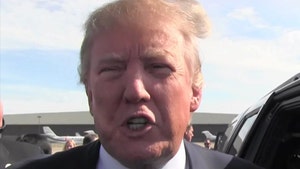