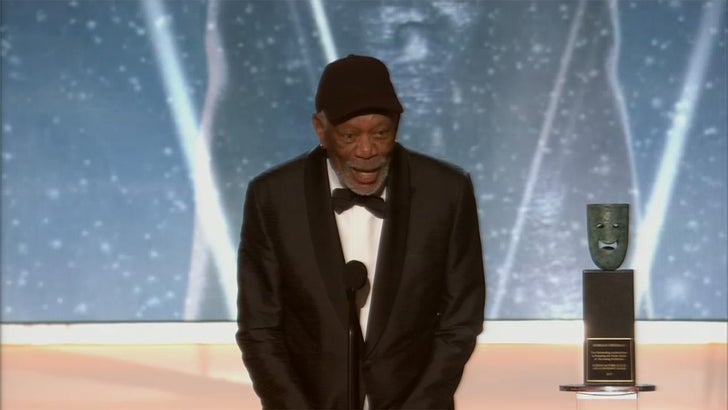 Morgan Freeman awkwardly called someone out during his Lifetime Achievement award speech at the SAG Awards Sunday ... but the person's identity remains a mystery.

Freeman was just about to launch into his acceptance speech when he stopped and zeroed in on someone in the front row, who appeared to be talking and distracting him.

The legendary actor didn't let it go -- if anything, he dragged it out by saying ... "Hey ... I'm talking to you. Yeah, hey." He finally finished with ... "Okay, well you just stand out to me. That's all" before continuing with the rest of his speech.

We're digging to identify the culprit, but lesson learned to whomever that was ... don't interrupt Morgan Freeman!! 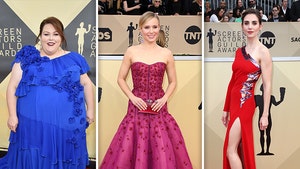 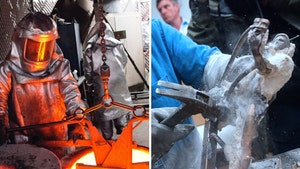 The Making of a SAG Award