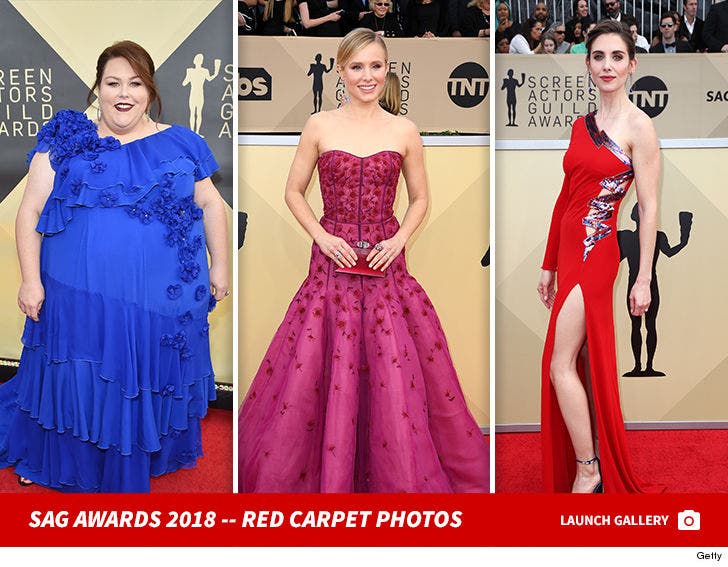 Early arrivals for the 24th annual SAG Awards were quite telling ... 'cause a lot of the women appear to have abandoned the blackout for "Time's Up."

It was obvious Sunday as celebs made their way to the Shrine Auditorium that many of the ladies decided against wearing black in support of the movement -- unlike the Golden Globes a few weeks ago, when the blackout was practically unanimous. 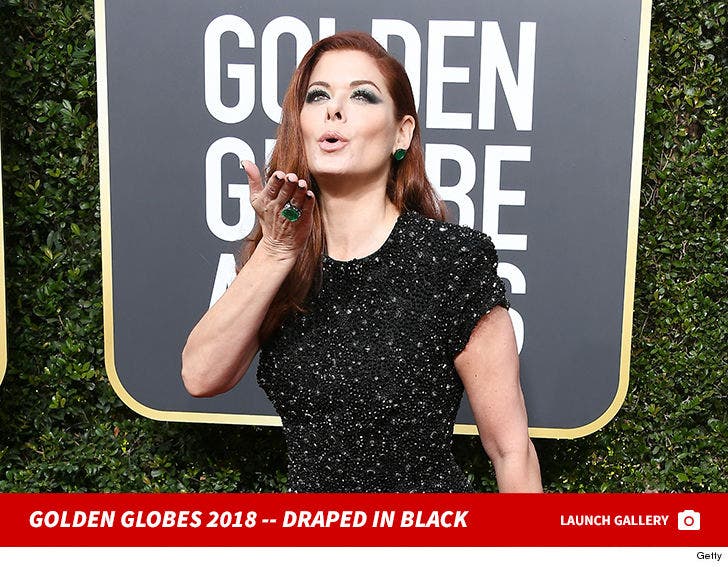 What's interesting ... a lot of red carpet personalities are talking "Time's Up" and speculating it'll be a major conversation piece throughout the night.

No major speeches on the subject just yet ... but it's probably only a matter of time. 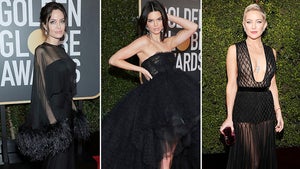