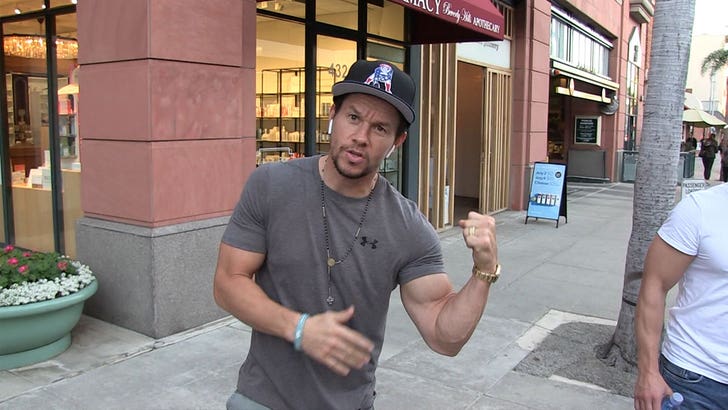 Mark Wahlberg denies being a steroid user ... saying his yolked bod is "all natural" and a result of "hard work."

We got Mark Monday in L.A. and asked about allegations that he, Josh Duhamel and WWE star Roman Reigns were clients of a now-jailed roid dealer, Richard Rodriguez.

Mark's adamant -- his gains come from nothing else but his own work ethic. He even bashes steroid use, saying it screws with your health.

As for any potential legal action ... it sounds like Marky Mark's just trying to put this thing behind him. Josh and Roman seem down with that, too. Both have also denied steroid use. 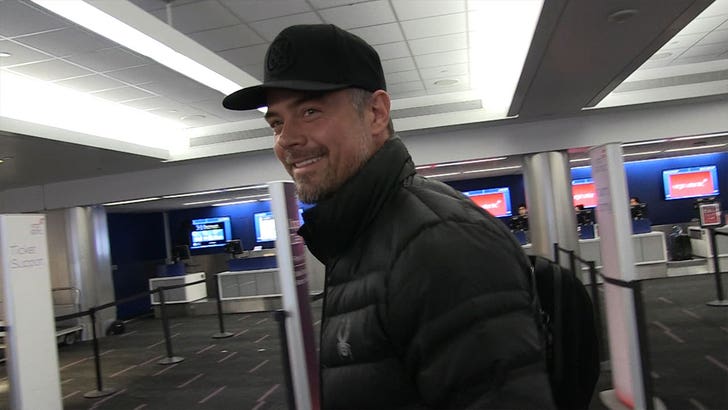 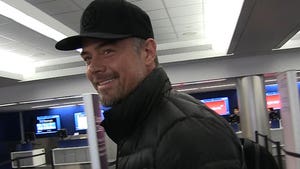