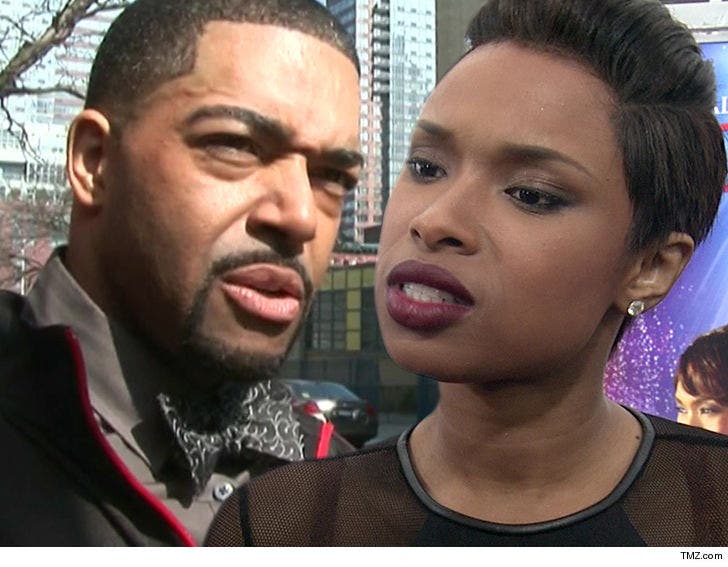 David Otunga says Jennifer Hudson is simply a liar when she grouses to the judge in their custody war that he needs to get a job, because he says she knows he already has one.

Otunga just fired back in legal docs, responding to Hudson's claim he essentially sits on the sofa and needs gainful employment so she doesn't have to pay support.

He says her claim is ironic because 5 years ago, she gave him an ultimatum ... telling him he had to either choose wrestling or his family. Translation ... she was the person who stopped him from wrestling full-time.

Otunga says he IS employed ... with the WWE, in addition to working on other entertainment projects.

He also says it's nervy for Hudson to grouse about money when she makes between $8 million and $13 million per season just for "The Voice."

He takes a shot, saying she's focused on money while he's focusing on taking care of their 8-year-old son.