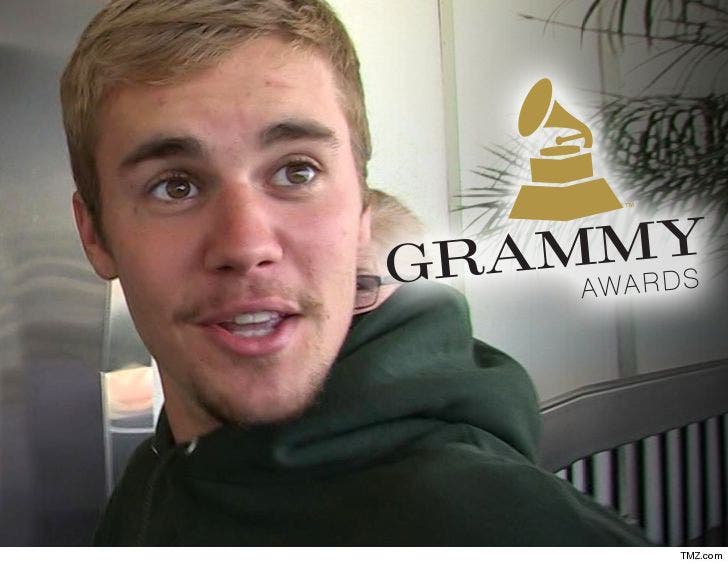 Justin Bieber isn't gonna show his mug at the Grammy Awards again -- or any other award shows for that matter -- until he's got something new to show for it ... HIS NEXT ALBUM!!!

Sources tell us Bieber is skipping the 2018 Grammys -- just like he did last year -- despite the fact a hugely popular song on which he was featured last year is up for a number of awards.

Bieber will not perform alongside Luis Fonsi and Daddy Yankee Sunday for their performance of "Despacito" -- which has been nominated for 3 Grammys ... Best Pop Duo/Group Performance, Song of the Year and Record of the Year.

We're told Bieber loves Luis and Daddy, but he's passing on the performance because he doesn't want to make appearances until he finishes his new album.

That's big news. We didn't know Bieber had new music in the works, but he does. He'll presumably use award shows like the Grammys to promote the new tracks when they're ready, but not before.

Justin previously was a no-show at the Grammys because he didn't think it was relevant or representative of the music fans really liked. But hey ... business is business. 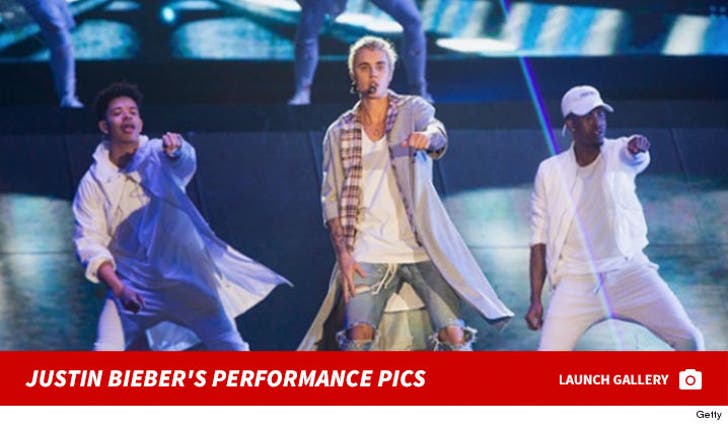 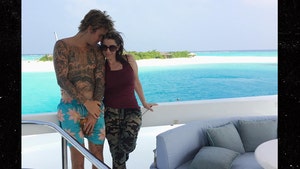 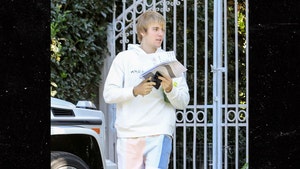