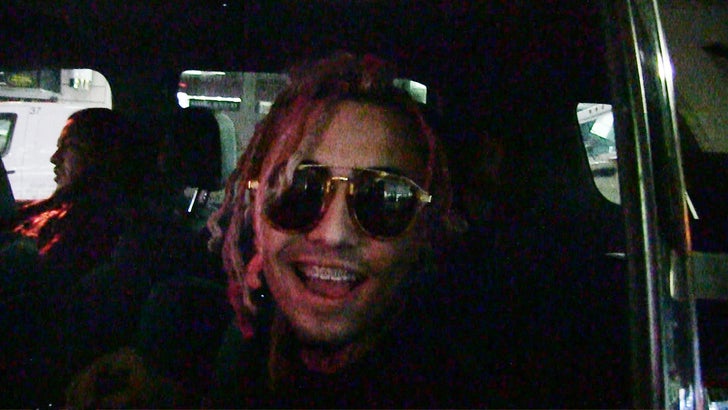 Lil Pump is super hot these days and he knows it ... because he ain't signing no recording contract for anything less than $15 mil.

We got Pump leaving Avianne and Co. Jewelers Friday night in the Big Apple, where he says he dropped a quarter mil on bling.

The 17-year-old rapper reportedly got out of his deal with Warner Bros. Records because it was never certified by a court ... something that's required when minors are involved.

Pump's been getting offers, which makes sense. He's got several hit songs, including "Gucci Gang."

He better sign a new deal fast ... he says he just bought a Rolls-Royce and is spending like crazy. 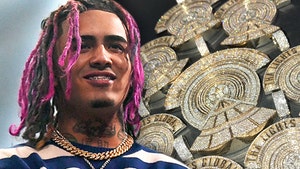 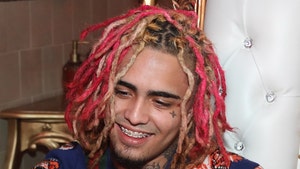