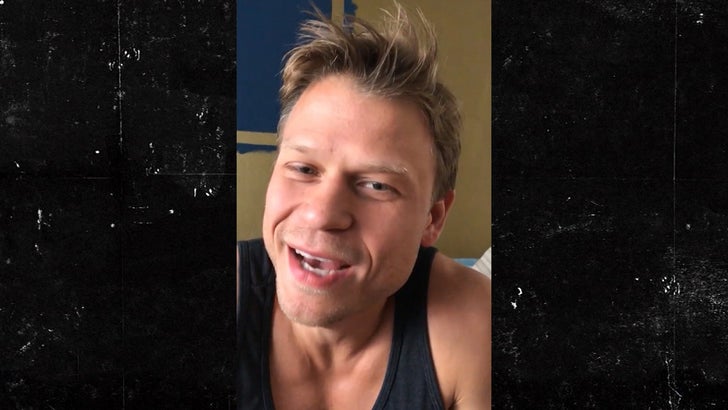 Aaron Schwartz -- whose first acting role was playing Dave Karp in "The Mighty Ducks" way back in 1992 -- is stoked the Quack Attack is coming back, and says he wants a piece of the action.

Aaron tells TMZ he's been in contact with some people involved with bringing the 'Ducks' back, and now that it's reportedly green-lit for a TV series reboot ... he's holding out hope he can play a part.

As for who should play the new group of young, misfit hockey players ... Schwartz has a suggestion that shouldn't seem too strange.

Oh and by the way, Aaron is ripped now ... so he could definitely hold his own on the ice. 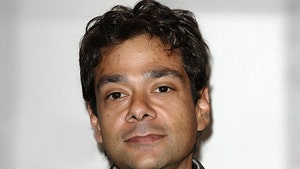 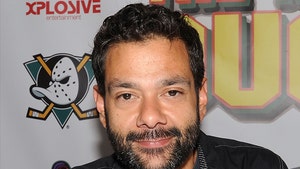