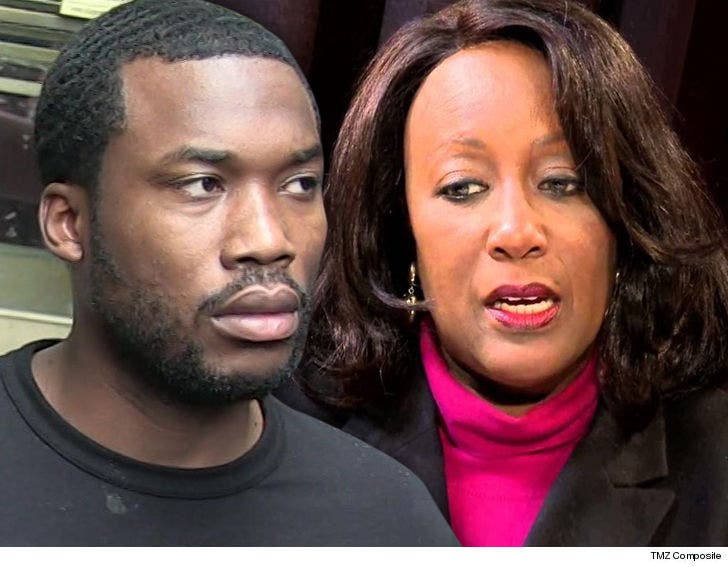 Meek Mill's legal team just suffered a big setback ... because TMZ just obtained a copy of the court transcript which Meek's lawyers claim proves the judge was trying to get him to dump Roc Nation for one of her friends ... but the transcript does not bear that out.

Meek's team claimed Judge Genece Brinkley was trying to get Meek to fire Roc Nation and hire her friend, Charlie Mack, as his manager. If that were true it would be wholly inappropriate, but it's not the case.

It was Meek's probation officer -- not the judge -- who was pushing during the in-chambers hearing for Meek to embrace Mack, arguing Mack was a good influence on Meek and was turning his life around ... this according to the transcript. The probation officer said, "What I like about Charlie, he is not invested in Meek Mills. He is invested in Robert Williams [Meek's real name]."

Judge Brinkley did not advocate for Mack. To the contrary, she tried distancing herself, saying she was not going to get involved in terms of who should manage or advise him. The judge said, "I don't want the record to suggest who your management is or is not."

Meek's lawyers had argued the judge was inappropriate and therefore Meek's 2 to 4 year prison sentence was tainted and should be thrown out.

There is, however, another issue. TMZ broke the story ... a court clerk slipped Meek a note asking for money for her son's tuition, and our story has triggered a formal court investigation. 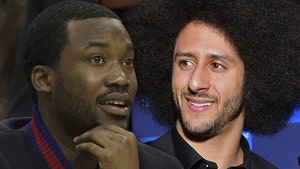 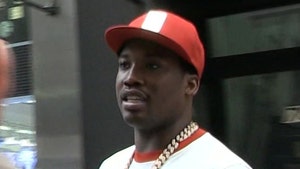