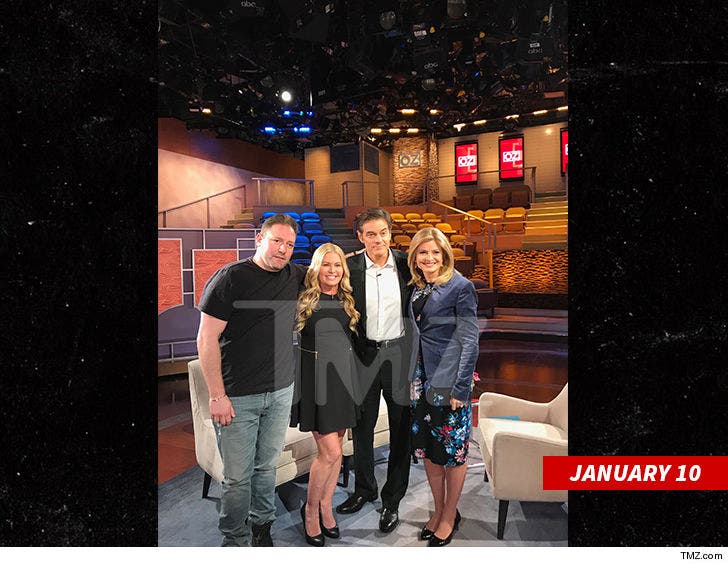 Nicole Eggert will make an appearance on Megyn Kelly's show Tuesday to discuss her allegations that Scott Baio repeatedly molested her during the run of "Charles in Charge" when she was underage, but it was not the first time she taped a show talking about the allegations.

We've learned Nicole, her manager David Weintraub and her lawyer Lisa Bloom, went to New York City to tape "The Dr. Oz Show" January 10. After the taping, Baio's reps sent a threatening letter to the folks at 'Dr. Oz' saying he denied the allegations and argued Nicole's timeline did not make sense. She alleges Baio molested her from ages 14 to 17. He says they had a consensual sexual relationship, but only when she was 18. 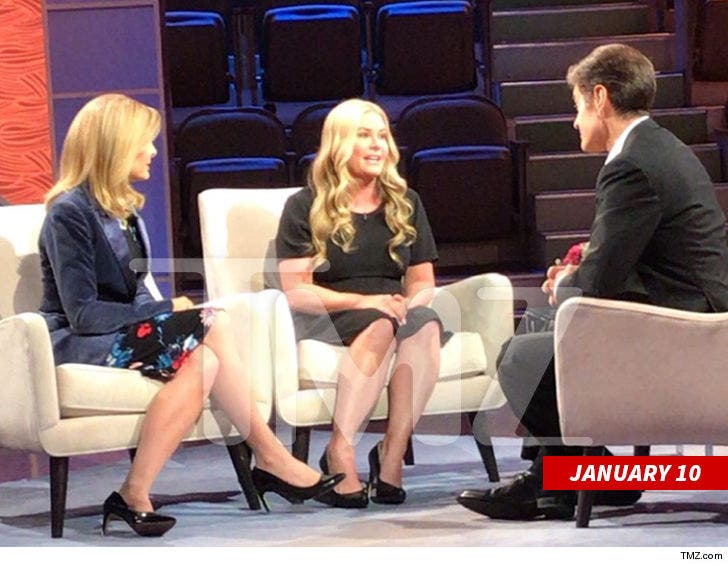 Our sources say Dr. Oz decided not to run the show. David Weintraub and Lisa Boom tell TMZ producers told them there were "discrepancies on the show between Nicole's timeline and Scott's."

We contacted the show, and they would only say they are "investigating." 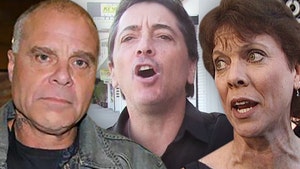 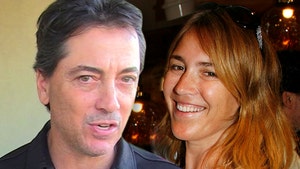