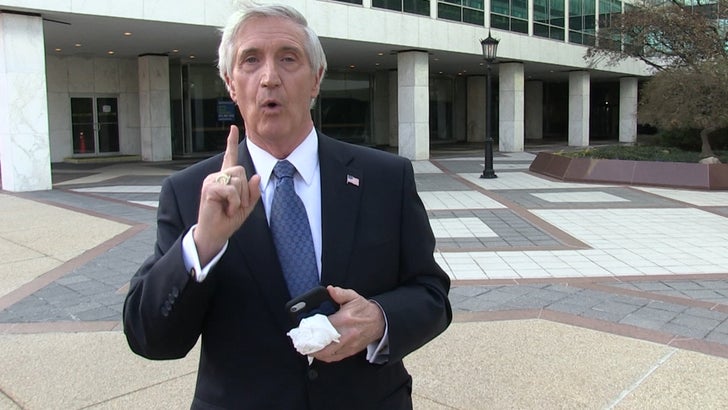 President Trump's cabinet members are yelling, "Not it!" That's basically what happens when the Prez is naming a designated survivor before the State of the Union ... according to former Chief of Staff Andy Card.

We got George W. Bush's ex right-hand man on Capitol Hill -- a few hours before Trump's big speech -- and asked him about how the designated survivor is selected. If you're unfamiliar, one cabinet member is always selected to watch the SOTU from an undisclosed location. It's a safety measure ... since the Prez, VP, all of Congress, and other cabinet members are all in one place.

Card told us -- after a Tom Brokaw cameo -- no one wants the gig, and they tend to put up a fight. That being said, someone's gotta do it, and he has an inkling about who will be the DS Tuesday night. 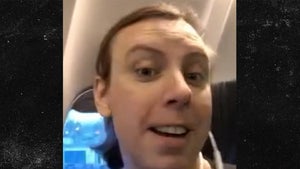 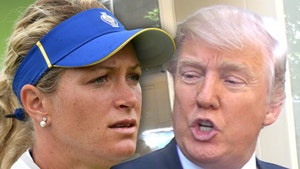 LPGA's Suzann Pettersen: Trump Cheats Like Hell at Golf, But I Love Him! (UPDATE)