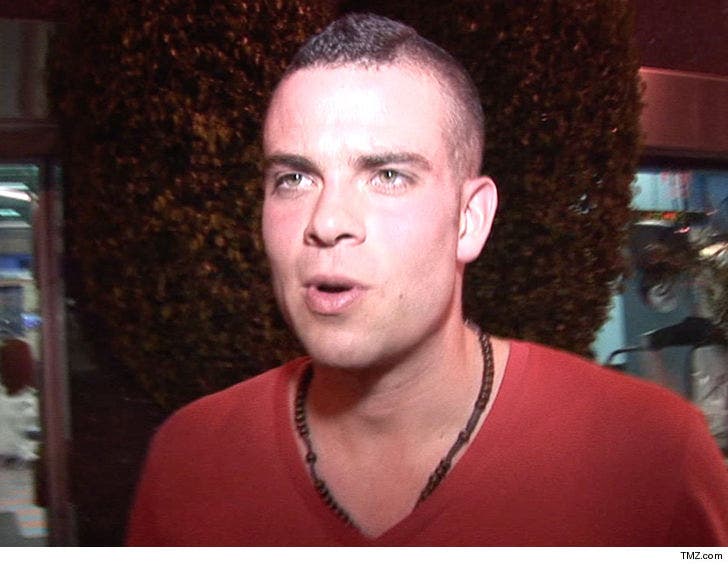 Mark Salling tried to kill himself multiple times before he finally took his own life ... law enforcement sources tell TMZ.

There were "several suicide attempts," according to our sources. 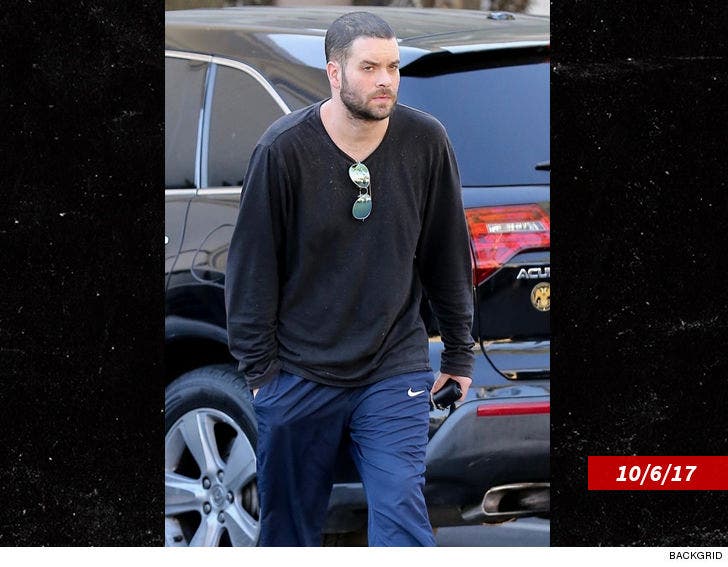 TMZ broke the story .. Salling cut his wrists back in August. We got this pic 2 months after the attempt and he was wearing long sleeves in the middle of a heat wave ... presumably to hide the scars.

As we first reported, Salling hanged himself on a tree near his home. 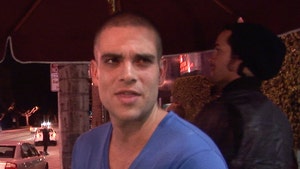 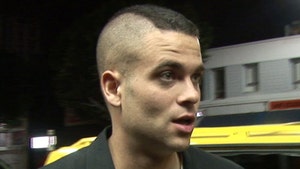 Mark Salling's Victims Have to Fight For Restitution