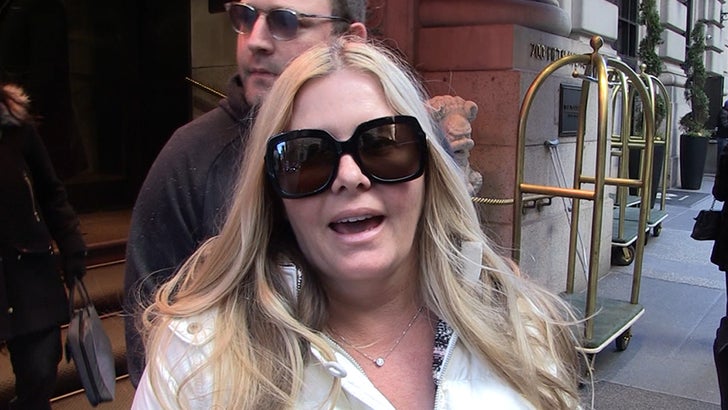 Nicole Eggert is on her way back to L.A. and she's beelining it for the police department to file a sexual battery report against Scott Baio.

Nicole was leaving the Peninsula Hotel in NYC Wednesday when our photog asked if she was going to pull the trigger and go to cops.

She wouldn't comment on Scott's appearance on GMA Wednesday, where he essentially called her a liar and invited her to call cops, because he says he never had sexual contact with her until she was 18.

Nicole and her lawyer Lisa Bloom also said they were considering filing a lawsuit against Scott. We asked her if she was going to follow through with that, and she somewhat coyly suggested that was in the cards. 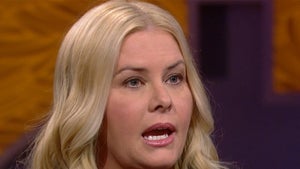