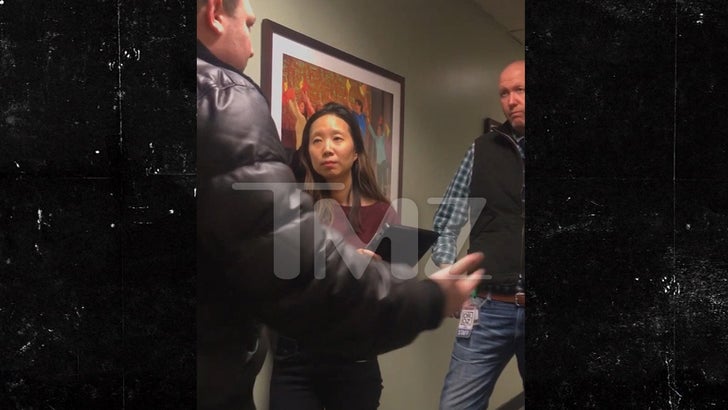 There was a blowup at "The Dr. Oz Show" Tuesday when Nicole Eggert came back to shoot some additional footage for the show that will air Wednesday ... and TMZ has video of Nicole and her team confronting producers, claiming they were sandbagged.

TMZ broke the story ... the show decided to air the episode, which was shot January 10 but later shelved because producers said they had issues with Nicole's timeline. They apparently had a change of heart, because after Nicole appeared on Megyn Kelly's show Tuesday they got a call from producers saying they would air the show, but wanted to ask some additional questions.

Nicole showed up to Oz's studio Tuesday afternoon with her lawyer, Lisa Bloom, and her manager, David Weintraub, and they say Oz ambushed them, questioning whether Nicole really had sex with Scott Baio when she was 17. Oz revealed Nicole's friend, Christy, used her birthday as a marker in recalling a discussion she had with Nicole that made it appear Nicole was actually 18 when she had sex with Baio. 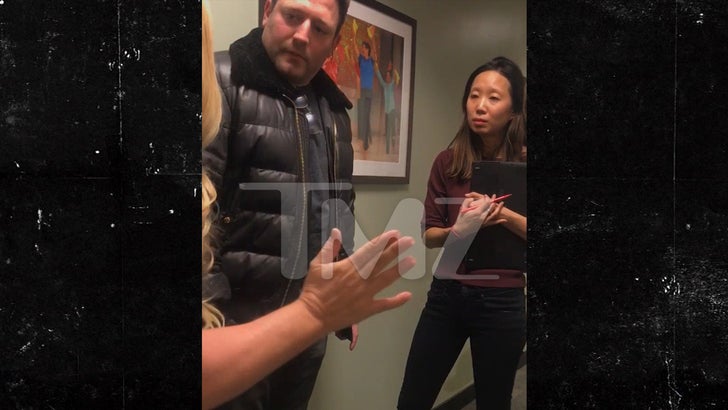 You hear in the video Nicole, Lisa and David get extremely upset with producers, saying Christy's recollections were irrelevant and claiming Oz was trashing Nicole to save face for 86'ing the show earlier this month.

The episode will air Wednesday. 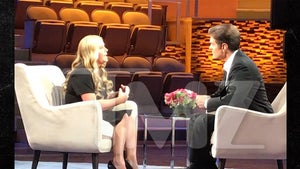