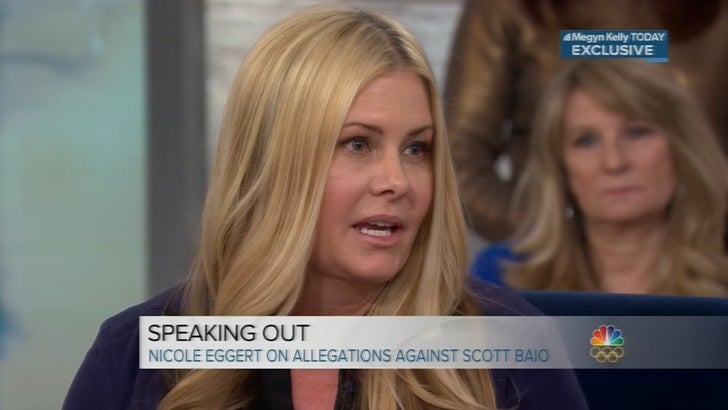 Nicole Eggert just went on Megyn Kelly's show to chronicle what she claims was years of sexual assault at the hands of Scott Baio, and explained why she lied and why her timeline was off.

Nicole and her lawyer, Lisa Bloom, recounted abuse during the filming of "Charles in Charge," claiming Baio fingered her when she was 14 and ultimately had sex with her at 17. Baio strongly denies her allegations and says they had sex only after she turned 18. 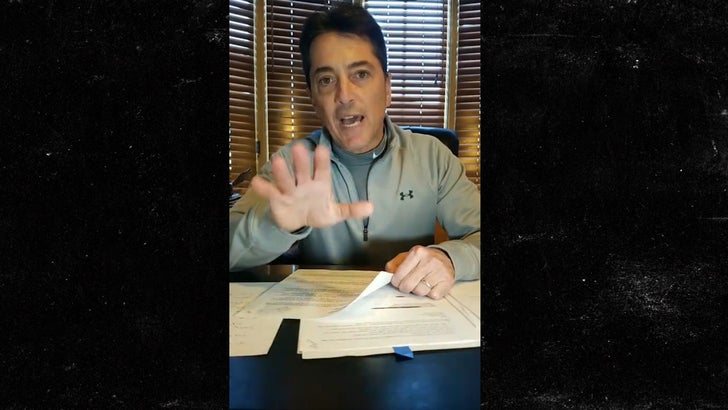 Kelly asked Eggert about discrepancies in her stories and comments she made where she sang Baio praises. She says it's all about feeling shame.

And Baio has blasted Eggert, saying if she really believes her allegations she should file a police report and not try to destroy him on social media. Eggert responded on the show, "Be careful what you wish for." 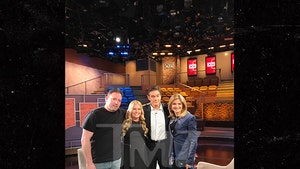