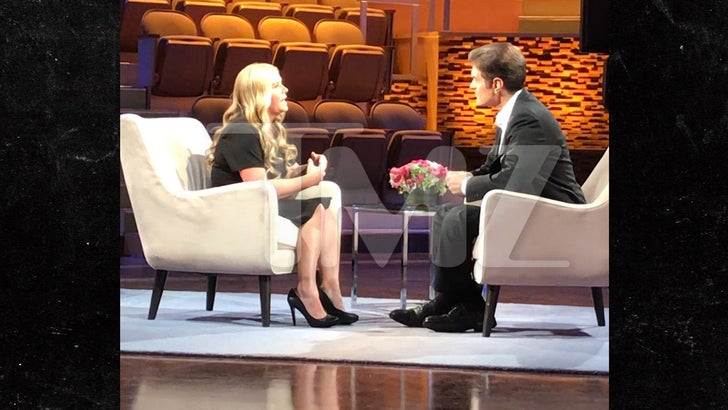 Nicole Eggert told Dr. Oz earlier this month the story of how Scott Baio allegedly got extremely physical with her when she was only 14 and had sex with her at 17 -- something Baio strongly denies -- and we have video from the taping.

As we reported, the episode never aired. Baio's people sent a cease and desist letter to the show, claiming Eggert's timeline didn't make sense. The 'Oz' people shelved the show, although a rep told us they were still investigating.

You hear Nicole claim Baio told her he could help her get ready to have sexual relations with boys her own age. She says she agreed, though it was awkward.

Dr. Oz asks her where the conversation occurred, and she says at her home when her parents weren't there ... presumably, this is when she was 17.

Dr. Oz asked Nicole what he said to lure her into sex, and she said he told her "how much he loved me and, hopefully one day when I was of age, we could be together, and that he understood I needed to go be with boys my own age and it was sort of like a goodbye action.

The show was taped January 10 but, as we said, never aired. Nicole and her lawyer, Lisa Bloom, will appear on Megyn Kelly's show today to tell her story.

Baio says they did have sex, but not until Eggert was 18. 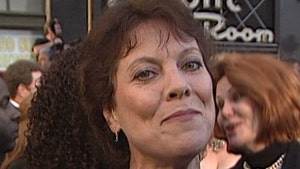