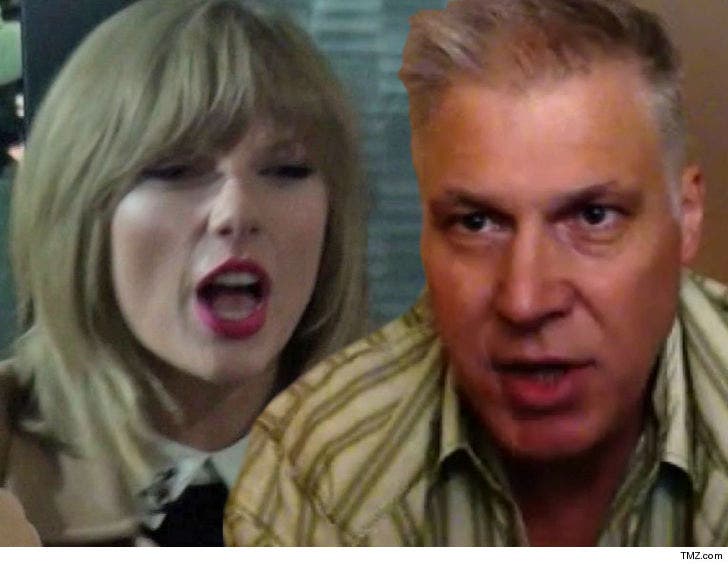 The radio DJ who grabbed Taylor Swift's ass, and lost his job because of it, just had a not-so-nice welcome to his new job -- a bomb threat.

David Mueller started his gig at KIX 92.7 in Greenwood, Mississippi on Monday ... his first job since losing to Swift in that sexual assault case. Law enforcement sources tell us cops raced to the station Wednesday after someone emailed a bomb threat.

Chief Ray Moore tells us his officers evacuated the building and brought a bomb-sniffing dog through ... but the search came up empty.

A source at KIX tells us the threatening email appeared to be directly related to Mueller's hiring. We're told no arrests have been made yet, and federal agents have taken over the investigation. 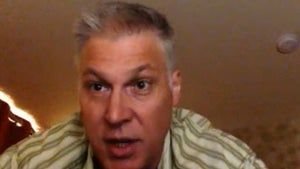