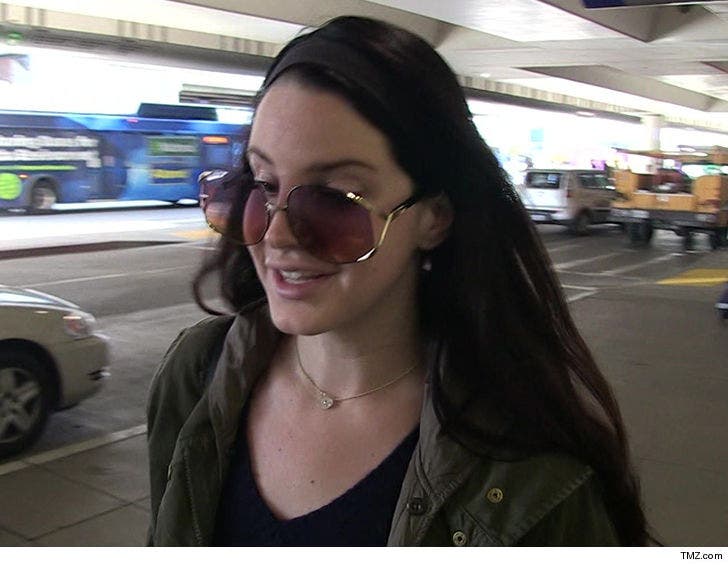 Lana Del Rey is lucky Orlando cops jumped on a tip that a man was set on kidnapping her, because the guy was allegedly armed, dangerous and intent on carrying out his plot.

Lana performed at the Amway Center in Orlando Friday night, and Michael Hunt had a ticket and a knife and was allegedly intent on getting into the arena to carry out his plan. The 43-year old Hunt had posted "cryptic and threatening" messages on social media. Cops got wind of it and located him just a block from the arena. 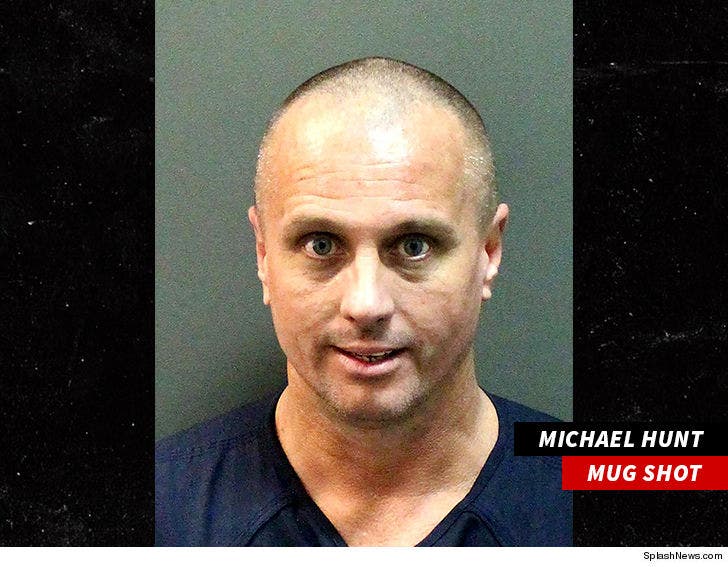 Hunt was arrested on charges of Aggravated Stalking with a Credible Threat, and Attempted Kidnapping with a Weapon. 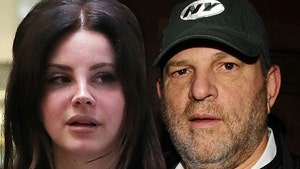