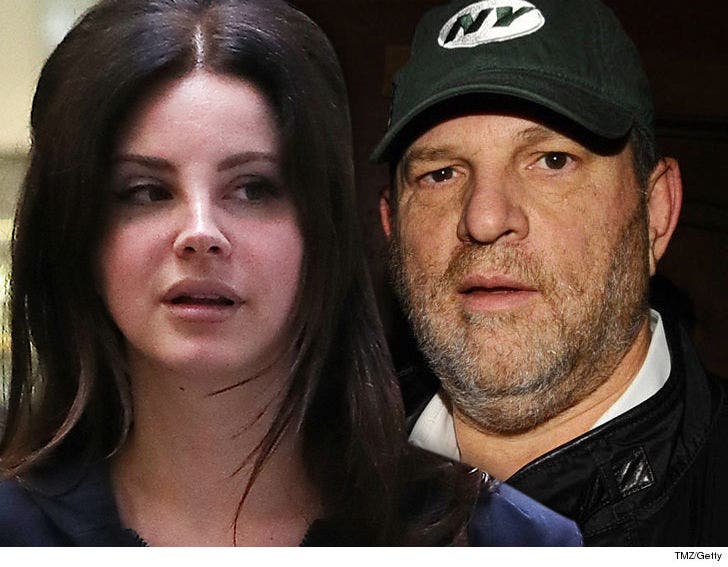 Lana Del Rey's 2012 track about preferring older men is NOT about Harvey Weinstein ... despite what people's ears are leading them to believe.

Lana's song, "Cola," features the lyrics ... "I got a taste for men who are older / It's always been, so it's no surprise," and is followed by the line, "Harvey's in the sky with diamonds and he's making me crazy" -- or so people think.

Even the top search results for the lyrics back up what people think, that the song references Harvey. 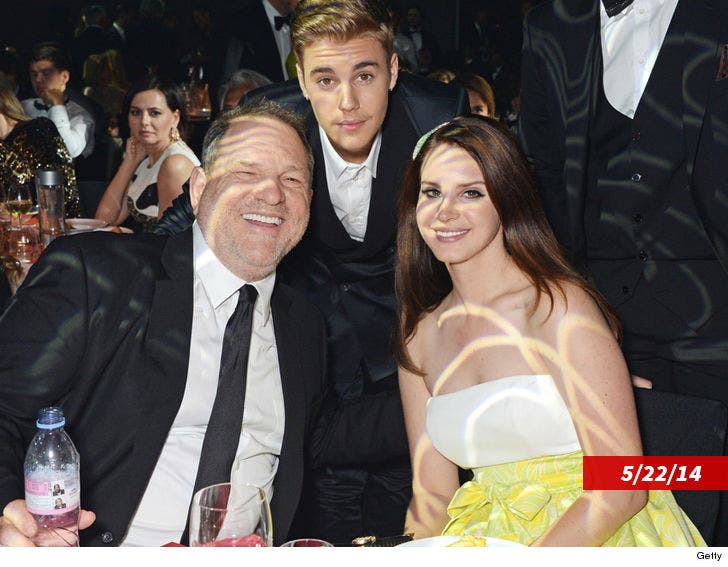 Sources close to Del Rey tell us the song is not linked to Weinstein or any Harvey for that matter. They say the actual lyrics go this way ... "Ah he's in the sky with diamonds." We've checked the album's digital booklet ... and the lyrics reference "Ah he's," not "Harvey."

Listen for yourself ... sure sounds like there's a "v" sound.