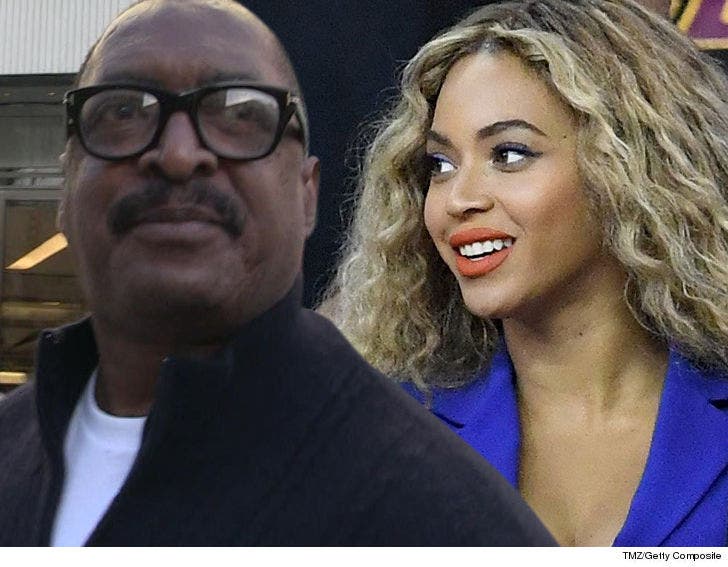 Brace yourselves, Beyhive ... Beyonce's father says the Beyhive might not even exist if his daughter was darker skinned than she is.

Mathew Knowles went off about race in the music biz, saying "When it comes to Black females, who are the people who get their music played on pop radio? Mariah Carey, Rihanna, the female rapper Nicki Minaj, my kids."

Mathew spoke to Ebony about his new book, "Racism From The Eyes Of A Child" ... and admitted he even thought Tina Knowles was white when they first met.

His statement about Beyonce might hit her fans as controversial, but does he have a point -- particularly when it comes to current music?

Not a lot of Lauryn Hills, Patti LaBelles and Tracy Chapmans these days. 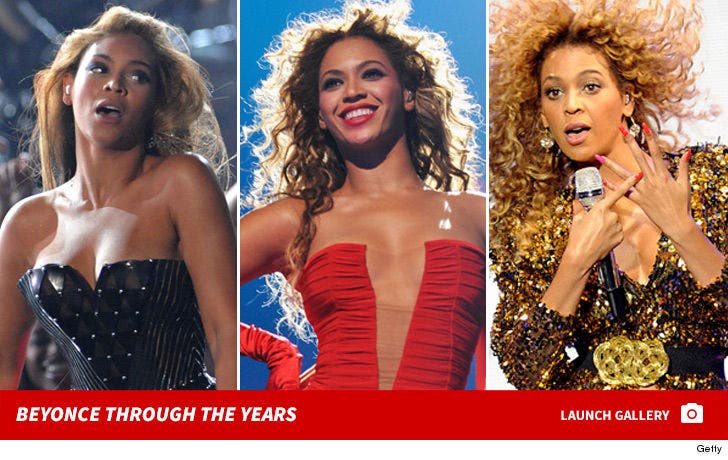 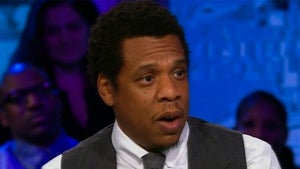