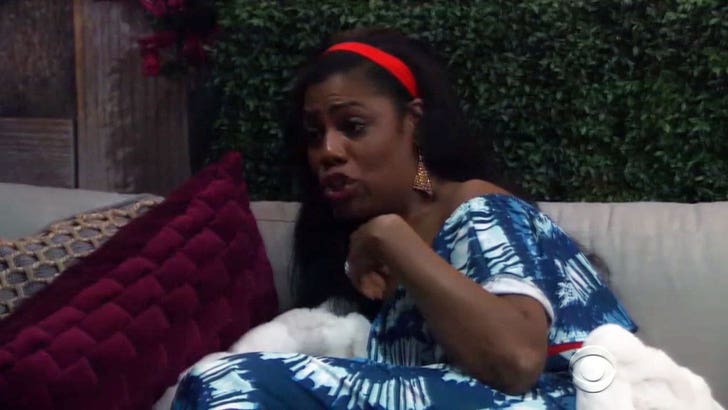 Omarosa was loyal "to a fault" when it comes to standing by President Trump, which is exactly like standing by alleged rapist Bill Cosby ... according to her.

Trump's former aide was running her mouth about life in the White House Thursday night on "Celebrity Big Brother" ... trying to rationalize why she's stuck by Trump for so many years. She was pleading her case to Shannon Elizabeth and Keshia Knight Pulliam.

Then Omarosa masterfully pulled Keshia into the mix by pointing out how she stood by Cosby during his rape trial. 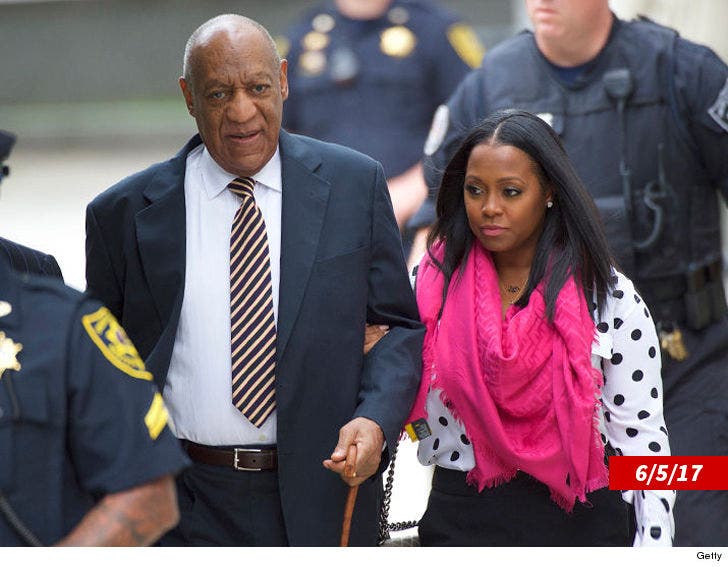 As we reported, Omarosa also worked the "poor me" routine with Ross Mathews. Hard to tell, at this point, if anyone in the house is buying it ... but she's gonna keep selling it. 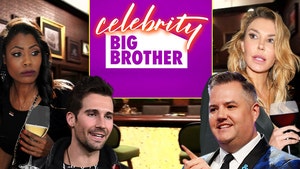