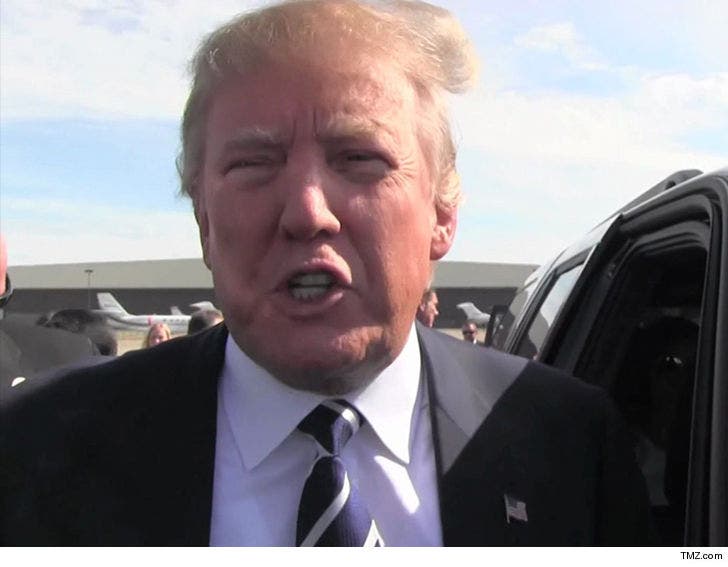 Donald Trump just went on the attack against the #MeToo movement, complaining mere allegations are ruining lives without due process.

Trump just tweeted, "Peoples lives are being shattered and destroyed by a mere allegation. Some are true and some are false. Some are old and some are new. There is no recovery for someone falsely accused - life and career are gone. Is there no such thing any longer as Due Process?"

Rob Porter, who served as a key aide to the President until he resigned this week after allegations surfaced that he abused his 2 ex-wives, seemed to be the catalyst for Trump's tirade. Trump wished Porter well Friday, essentially saying there was a rush to judgment in believing his accusers.