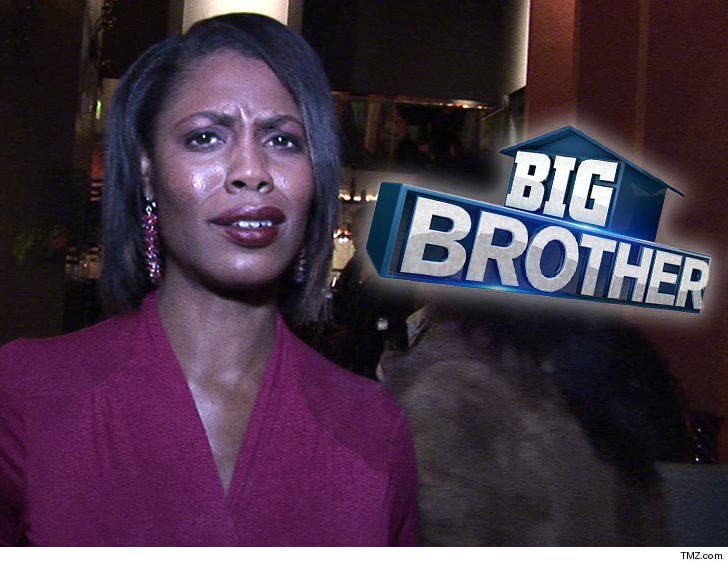 We're told her time away from the house was consistent with past houseguests who've had to leave for short-term medical care.

4:40 PM PT -- Omarosa is back in the house. The 'CBB' live feeds returned and she's with the other houseguests. She was out due to her medical issue for about 19 hours.

11:15 AM PT -- Marissa just disclosed on the live feed that Omarosa's still not back in the house, and suggests she possibly drummed up an asthma attack so she could leave and get some rest at the hospital. Marissa sounds pissed, too ... telling other houseguests she wants to know how much sleep Omarosa got.

Omarosa apparently had a rough time during a Head of Household competition on "Celebrity Big Brother" ... and got sent to the hospital for treatment.

The 'CBB' live feeds went down Friday night during the competition -- where the houseguests reportedly had to get dizzy and bowl -- but when they came back ... fans found out Omarosa was taken to the hospital, and is possibly still there.

The news came out in a convo between Ross Mathews and Marissa Jaret Winokur about the HoH competition, with Ross questioning if Omarosa would be allowed to come back. Marissa tells him injuries happen on the show -- like Christmas Abbott's broken ankle last season -- and the houseguests can return. Then she says, about Omarosa ... "I put her in the hospital."

It's unclear what medical issue Omarosa had, but considering Mathews and Winokur were joking about it ... it doesn't seem too serious.

We've reached out to CBS to ask if and when Omarosa will return to the house ... no word back so far. 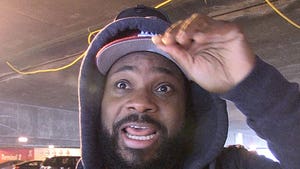