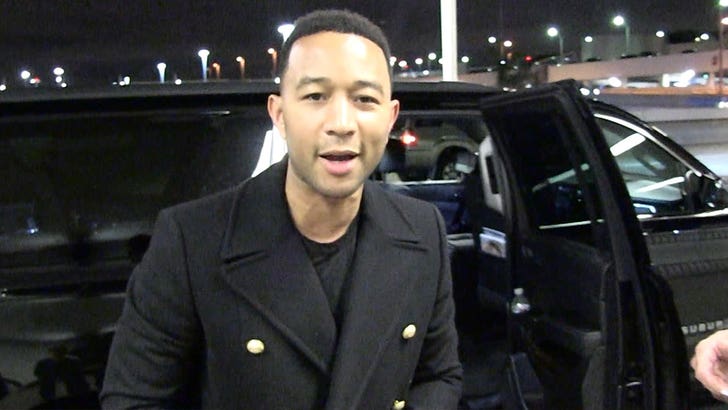 John Legend's always a gentleman, so ya gotta read between the lines of what he's saying to all the haters of Barack and Michelle Obama's freshly unveiled portraits -- essentially it's, go kick rocks.

We got the singer at LAX Monday night and wanted to get his thoughts on the official portraits of 44 and his First Lady for the Smithsonian. After all, John and Chrissy Teigen were among the donors who kicked in some dough to commission the art. 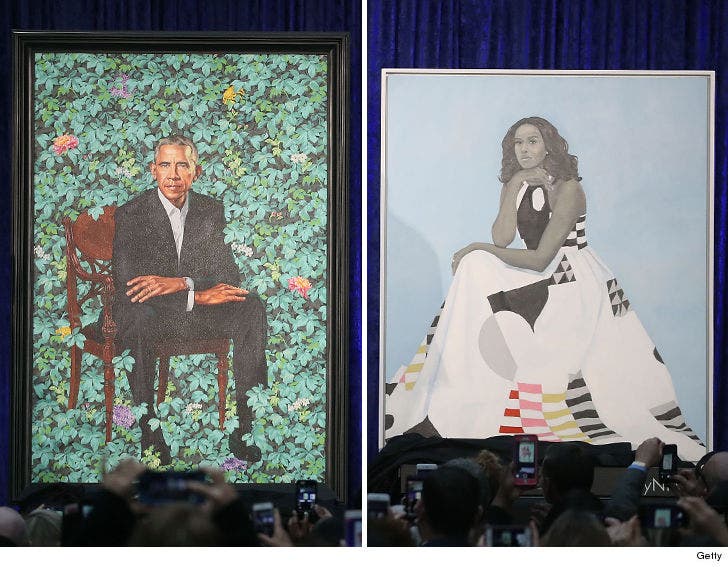 John loved the final product, but more importantly ... he says Michelle and Barack love 'em. As he points out ... the Obamas handpicked the artists, Amy Sherald and Kehinde Wiley.

And to the people making memes out of Barack's leafy background ... it's symbolism. Open your mind. 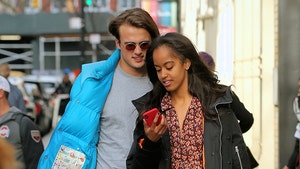 Malia Obama and Boyfriend on a New York City Date