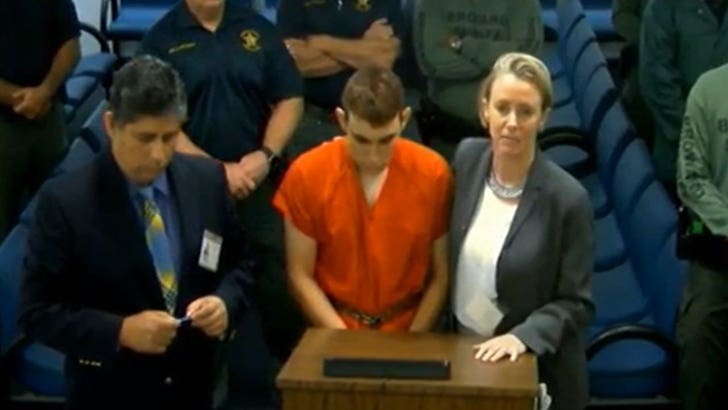 1:29 PM PT -- Cruz confessed to the shooting and told cops he was hiding extra ammunition in his backpack, this according to a police report obtained by The Associated Press.

Nikolas Cruz -- the 19-year-old man accused of murdering 17 people at his old high school in Parkland, Florida -- appeared in court for the first time Thursday.

Cruz, accompanied by two attorneys and several police officers, remained silent while his charges -- 17 counts of premeditated murder -- were read aloud. Cruz will be held without bond.

As we reported ... Cruz threatened 9 months ago to carry out a mass shooting ... posting a comment on a YouTube video about the Texas University clock tower shootings, saying "I am going to [do] what he did." He also said he wished "to kill as many as I can."

Cruz is accused of using an AR-15 rifle to carry out the murders. He was taken to jail Thursday morning wearing a hospital gown. 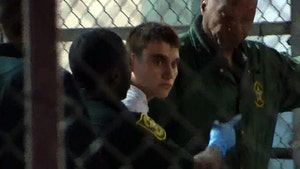