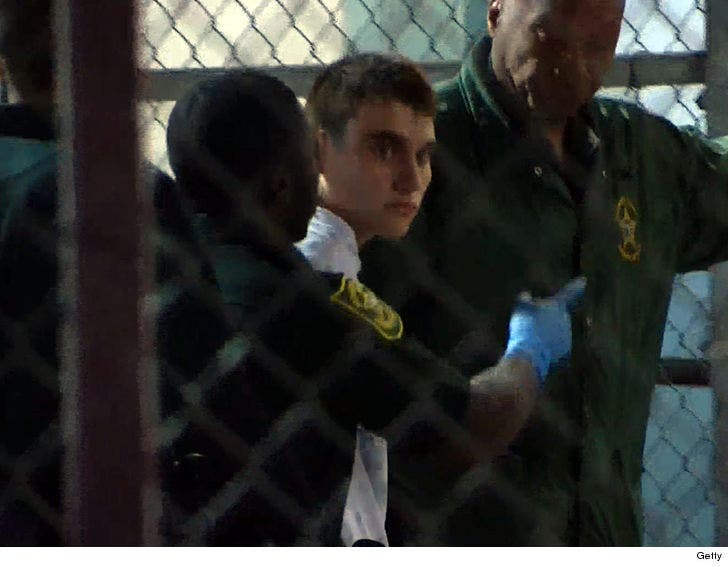 The man who allegedly shot and killed 17 people at his former high school reportedly trained with a local white supremacist group in Florida before the massacre.

Jordan Jereb -- the leader of the white supremacist group Republic of Florida (ROF) -- told the Anti-Defamation League Thursday suspected gunman Nikolas Cruz had participated in at least one training exercise of theirs near Tallahassee, carpooling with other members.

Jereb said Cruz was "brought up" by another ROF member, but added that neither he nor anyone in ROF had directed Cruz to carry out the alleged crime.

Cruz has been charged with premeditated murder. At least 17 people were killed at Marjory Stoneman Douglas High School in Parkland, FL ... and Cruz is currently in custody. 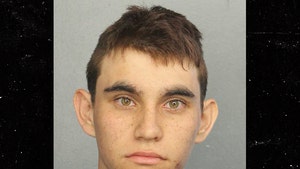