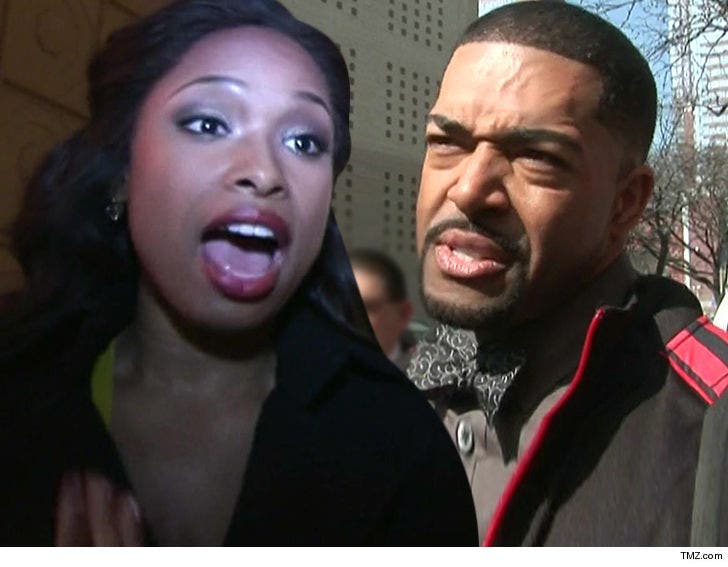 Jennifer Hudson and David Otunga cannot use their son's child therapist to make their custody case ... at least that's what the lawyer for the 8-year-old is demanding ... TMZ has learned.

The lawyer the judge appointed to represent David Jr. has filed legal docs asking the judge to prohibit Jennifer or David from calling the therapist to the stand to testify about the boy's state of mind and how the custody war has affected him.

We're told the reason the lawyer wants the protective order is so David Jr. can feel comfortable opening up with his therapist about both parents, without fear they will learn what he said.

Both sides, we're told, have been put on notice that David Jr.'s lawyer is asking the judge for the order.

No decision has been made, but it's a good bet the judge will sign on.