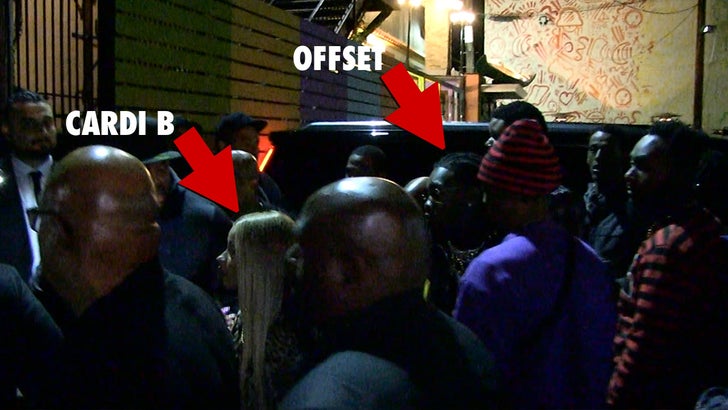 Cardi B, and the guys from Migos were swallowed up in a gigantic crowd waiting for them as they arrived for an event for NBA All-Star Weekend.

Cardi, her fiance Offset, Takeoff and Quavo all showed up in an SUV at Murano in WeHo. Victor Oladipo, a guard for the Indiana Pacers, was along for the ride.

Cardi made 6 figures for hosting the event, and she's expected to make a bundle more during the weekend festivities. She's also hosting at Penthouse and Ace of Diamonds.

The security is massive ... the hired muscle is especially vigilant after Cardi dissed the Crips during Super Bowl Weekend. 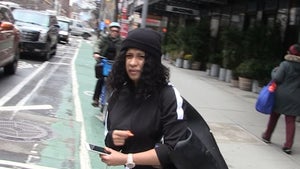 Cardi B Not Ready to Talk Pregnancy, But Ready for All-Star Weekend 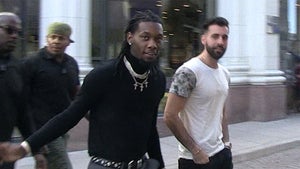 Offset Says Cardi B is NOT Pregnant