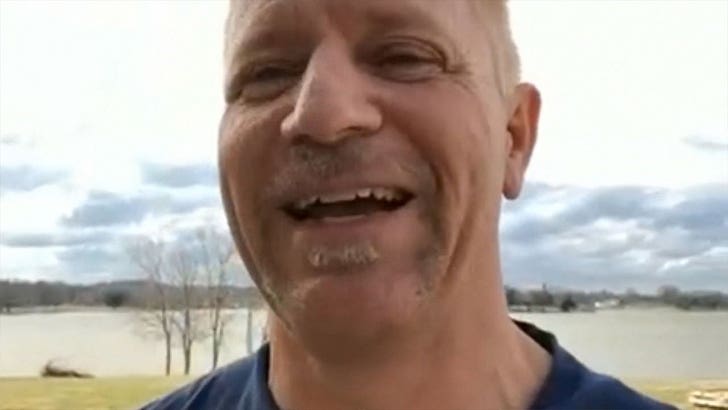 Vince McMahon's former real-life nemesis, Jeff Jarrett, is going into the WWE Hall of Fame ... and no one's as shocked about the news as Double J himself.

TMZ Sports spoke with Jeff just hours after WWE made the announcement -- and even though he got the call several weeks ago, the pro wrestling legend still can't believe it's happening.

"It's still surreal to me -- it really is," Jarrett said. "I'm getting goosebumps just sitting here talking to you."

The 11-time world champion was a huge star with WWF and WCW ... but had a rocky relationship with Vince -- culminating in him being fired ON LIVE TV after McMahon bought out WCW in 2001.

But even though the next decade-and-a-half outside WWE was filled with ups and downs, Jarrett told us -- "I wouldn't trade it for anything in the world."

Jeff adds that he's got nothing but love for the McMahons now ... and he's incredibly grateful and humbled to join Goldberg and others in this year's HOF class.

"There's no denying the fact I have given my professional and, at times, my personal life to this business. So, I wanna thank them and have already thanked them for giving me this opportunity."

FYI, the induction's going down at WrestleMania 34 in April ... where one of Jarrett's biggest stars for TNA Wrestling -- an org. he created to rival WWE -- is one of the headliners.

Ronda Rousey's set to debut at Mania, too ... and Double J is expecting BIG things from her. 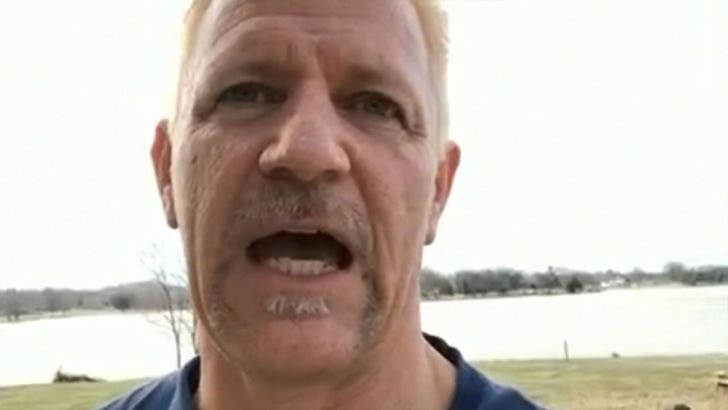 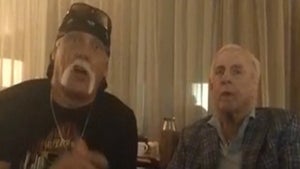