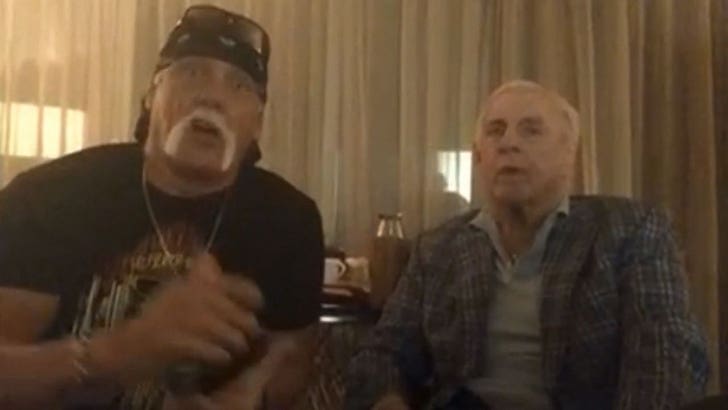 Hulk Hogan says he's ready to return to his WWE wrestling family and hopes that Vince McMahon will give him another chance to prove he's a good guy.

Hulk and his good friend Ric Flair spoke to TMZ Sports right before their Q&A event at the Seminole Hard Rock Tampa -- set up by their reps at Prince Marketing Group -- and opened up about their friendship and career.

"For me, I'd love to change that last story that was told with the Hulk Hogan career. I'd love to get back in the fold, get back on the inside and correct a lot of stuff."

He adds ... "It has to be the perfect timing for both sides. We're all on good terms. We're all working towards the same goal. So hopefully, I'll be able to be back with my wrestling family some day soon."

Obviously Hulk is referring to the infamous n-word video that surfaced in 2015. McMahon severed ties with the WWE Hall of Famer after that. 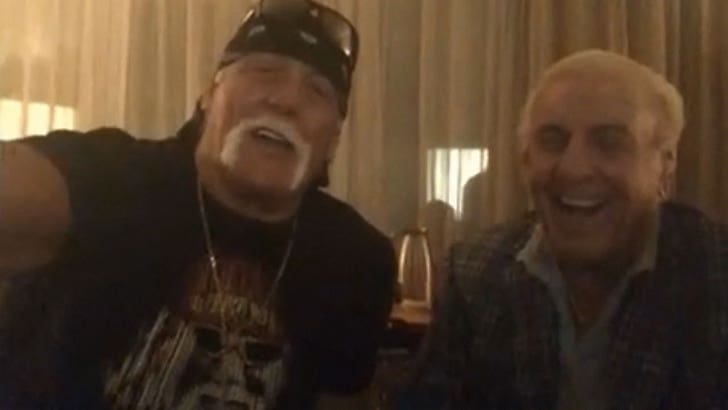 One guy who's vouching for Hulk is Naitch -- who tells us Hogan is one of the most caring people he's ever met ... and even flew to Georgia when he was in the hospital last year.

Flair also says Hulk gave him money when he needed it the most several years ago.

You can tell from the videos -- these guys have a bond that goes far beyond wrestling. 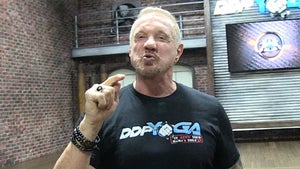 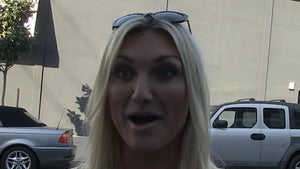