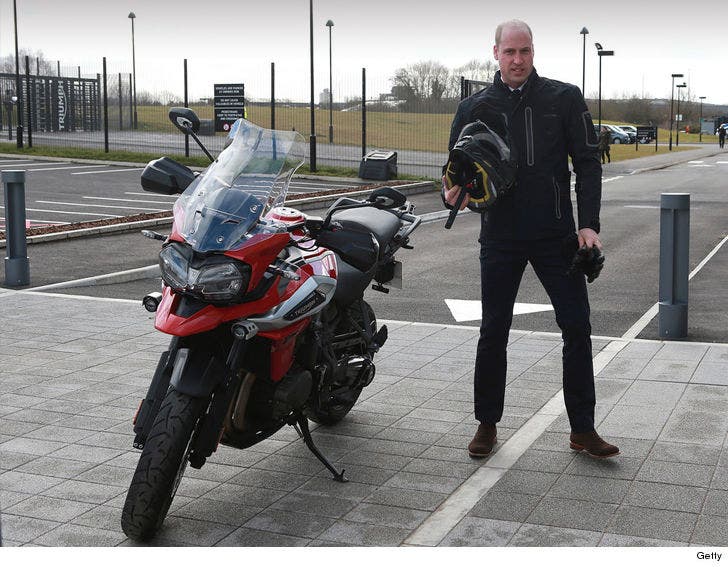 The Duke of Cambridge suited up Tuesday, hopped on a Triumph motorbike, popped the clutch and zoomed off -- but not too far. This was mostly a photo op, after all. 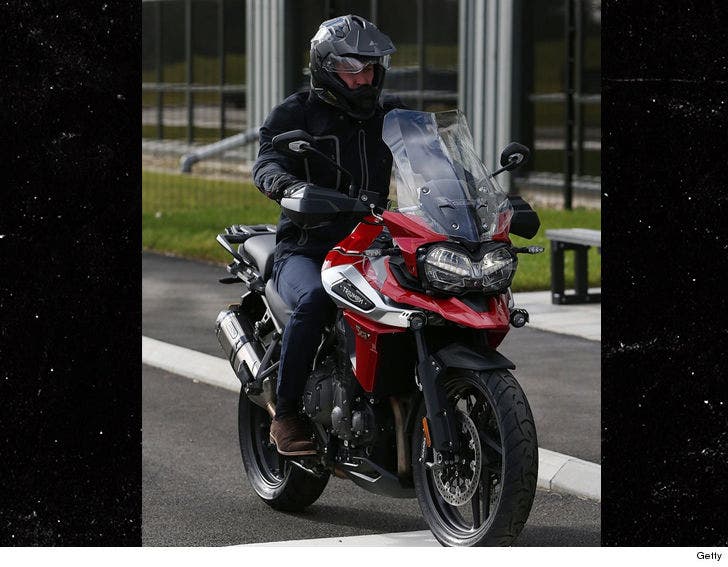 Really though ... it was an awesome excuse for the father of 2 to live in the fast lane again. William used to own a Ducati back in his youth, and seemed to recapture some of that while test riding a Triumph Tiger 1200 around the factory's private track. 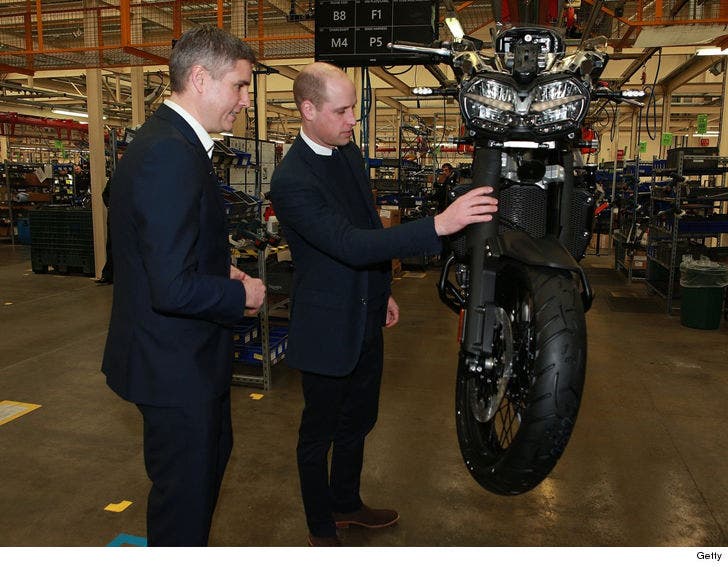 He got an up-close look at the assembly line and the slick machines they're producing -- but, let's be honest, he's got baby number 3 on the way. Probably best if William sticks to this kind of racing. 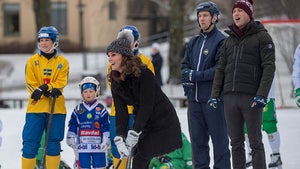 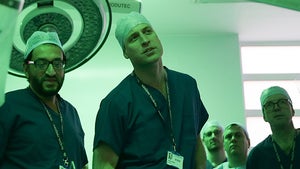