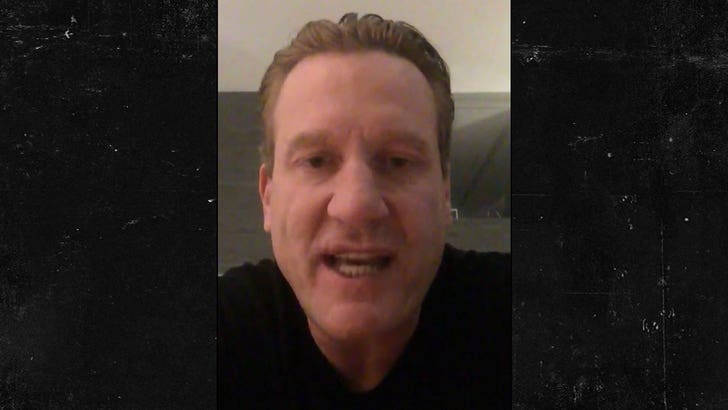 Jocelyne Lamoureux-Davidson's insane shootout goal -- which essentially clinched the gold for Team USA -- is one of the TOP 3 MOMENTS in hockey history ... so says Jeremy Roenick.

Roenick was at the Women's Hockey gold medal game at the Olympics in South Korea -- and tells TMZ Sports the energy in the building was INCREDIBLE when Jocelyne hit the shot.

What's more impressive, Roenick says ... is the fact Jocelyne was able to perform such an incredibly difficult move under such incredible pressure!

Roenick also says the fact the women's team was able to bounce back after a power play loss at the last Olympics and win gold -- with 10 rookies on the team -- is simply amazing.

Roenick still hasn't gone to sleep after the game -- he was very excited -- and told us everyone should be proud of Team USA! 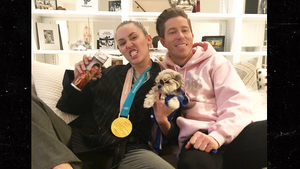 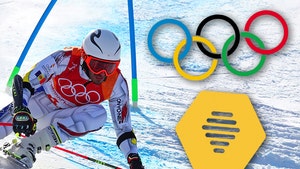