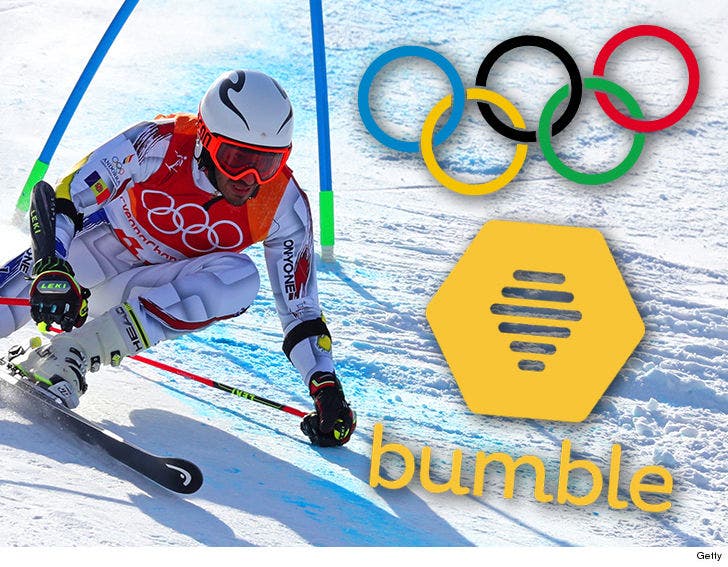 PyeongChang's Olympic village is hook-up central for alpine skiers ... who are hitting the dating app, Bumble, as hard as they hit the slopes.

Bumble says most competitors -- from all countries, not just the U.S. -- have seen a 50% spike in swipes since the games started a little over a week ago. Translation: someone's gotta help you "stretch" on your off days, right?

That mostly applies to athletes who love going downhill -- Bumble says the alpine skiers are getting more hook-up action than their fellow Olympians. According to the app ... hockey players rank second, freestyle skiers and cross-country skiers tie for third. Snowboarders and ski jumpers bring up the rear. 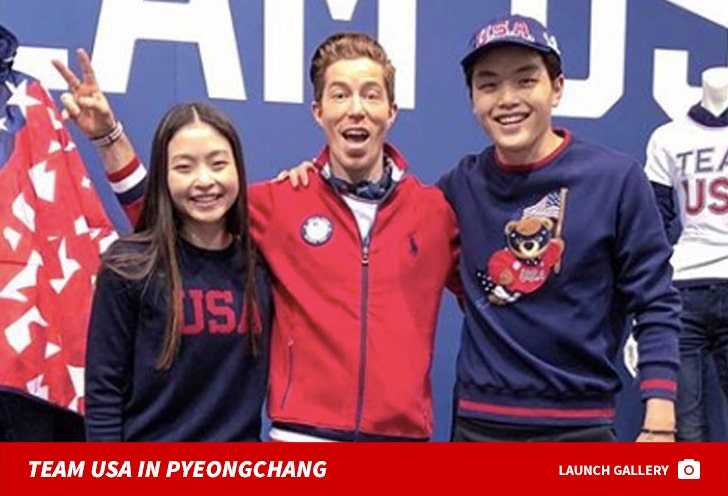 Ya won't get crucial stats like that on NBC!

It's also good info to keep in mind while watching the Games. You're welcome. 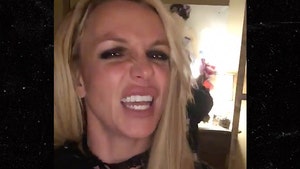