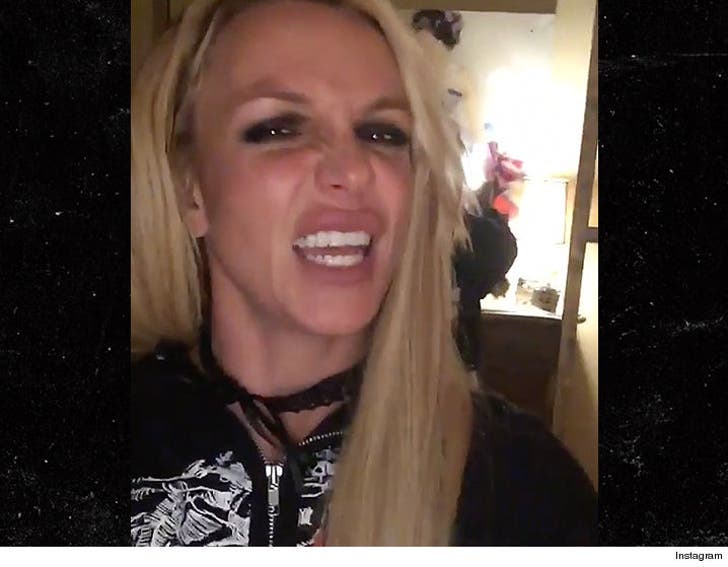 Britney Spears is entangled in a raging dispute over the Bumble dating service ... TMZ has learned.

Britney's lawyer fired off a threatening letter to Adam Kluger, claiming he went behind Britney's back and negotiated with Bumble to fund her new music video.

According to the letter, obtained by TMZ, Kluger allegedly told Bumble he had authority to rep Britney for an $800,000 deal that would put the Bumble name all over her new vid. The lawyer says Bumble agreed and gave Kluger $200k up-front. Kluger then made a deal with Britney's label, RCA, to pay them $450,000 for the Bumble product placement promotion.

Britney's people say what Kluger did is fraudulent, because he never repped Britney. They also say his $350k fee -- more than 43% of the deal -- is ridiculous and way above what agents charge.

Kluger tells us he never told Bumble he repped Britney. He says his company is a creative agency that puts people and companies together, which is exactly what he did here. He also said his company has worked with Britney before on projects involving Orange Theory and Plenty of Fish.

Kluger also says he's on the Forbes List of the 30 Most Influential People in Music Under the Age of 30. Kluger's lawyer tells us, "We are going to defend the sterling reputation of The Kluger Agency in court as necessary. The allegations are false. The Kluger Agency has done nothing wrong."

As for the music video, we've learned it's being made ... but without any Bumble product placement. And get this ... Britney made a deal with the dating service, which will underwrite the music video, and in return she's gonna do something with Bumble ... hmmm. 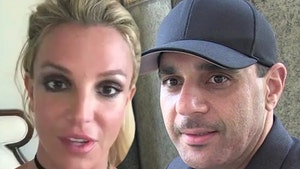 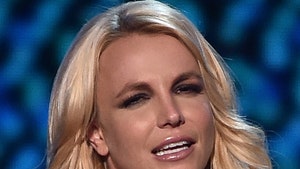