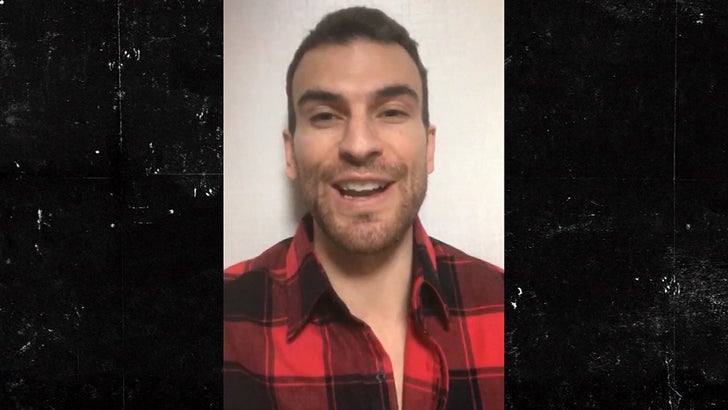 Justin Trudeau makes gay athletes feel lucky as hell while President Trump and his lackeys make them feel like second-class citizens ... that's the sad truth according to the first openly gay athlete to win a gold medal at the Winter Olympics.

It's a stark contrast to the drama U.S. figure skater Adam Rippon's dealing with after snubbing Veep Mike Pence, who invited Rippon to meet with him after his bronze win. Rippon declined ... citing Pence's staunch opposition for gay rights (he once referred to gay marriage as "societal collapse").

Check it out ... Radford extends his own invite to Rippon. Guessing he'll definitely accept!

So proud that @Adaripp and I get to wear these medals and show the world what we can do! #represent🏳️‍🌈 #olympics #pyeongchang2018 #pride #outandproud #medalists #TeamNorthAmerica pic.twitter.com/eXMlZ2Utrw 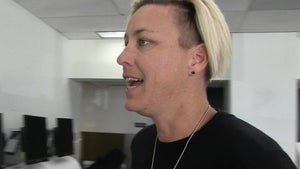 Abby Wambach: Adam Rippon 'Can Handle Himself,' In Pence Drama 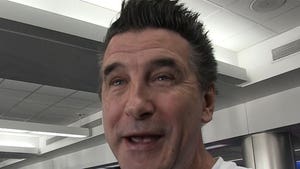 Billy Baldwin Says Lindsey Vonn Could Be the Next Kaepernick, Crush Trump at Olympics