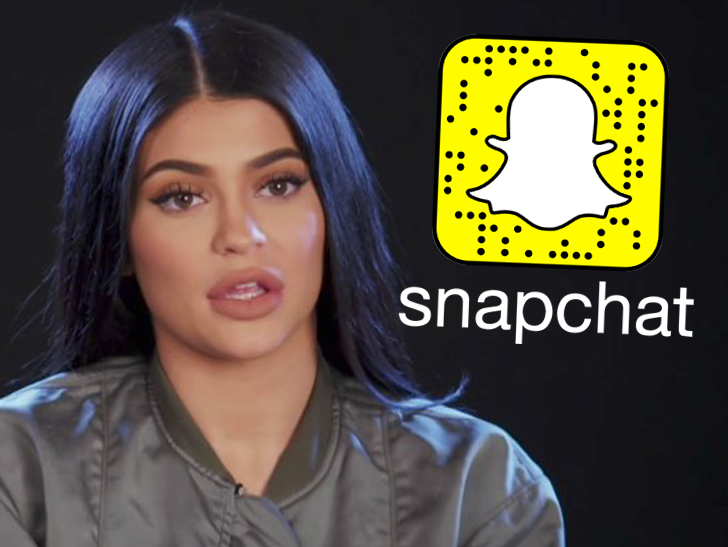 The reality star tweeted Wednesday, saying she doesn't use the social media app at all or as much as she did before. And less than 24 hours after that tweet, Snapchat's shares tanked by as much as 7.2% ... equaling a whopping $1.3 BILLION loss. Coincidence?

sooo does anyone else not open Snapchat anymore? Or is it just me... ugh this is so sad.

No one can say for sure that her tweet caused the domino effect ... but Kylie does have a massive influence (she has a combined 128.5M followers on Twitter and Instagram) on Snapchat's coveted demographic -- 18 to 34 year olds. But analysts point to Snapchat's recent app redesign for SC's decline in active users, who HATE the redesign and forced SC to rethink things.

For what it's worth ... Kylie tweeted 11 minutes later professing her love for Snapchat. Too little, too late? 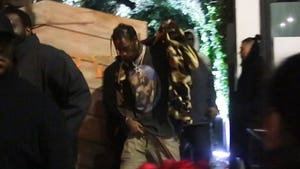