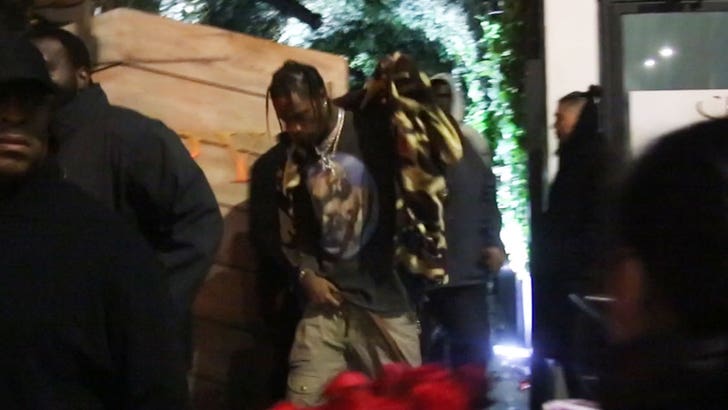 Travis Scott gave what might be the first public update on his and Kylie Jenner's new baby girl -- and, believe it or not, she's a good looking kid ... so says dad.

Paps got Travis Saturday night leaving Poppy, where he actually responded to a camera guy's question about how newborn Stormi Webster is holding up. It's short, but descriptive.

As we reported ... Travis is proving to be a changed man in light of his first child coming into the world, and this video is just more evidence of that. The Houston rapper usually clams up around the paparazzi ... now he's opening up, as slow as it might be. 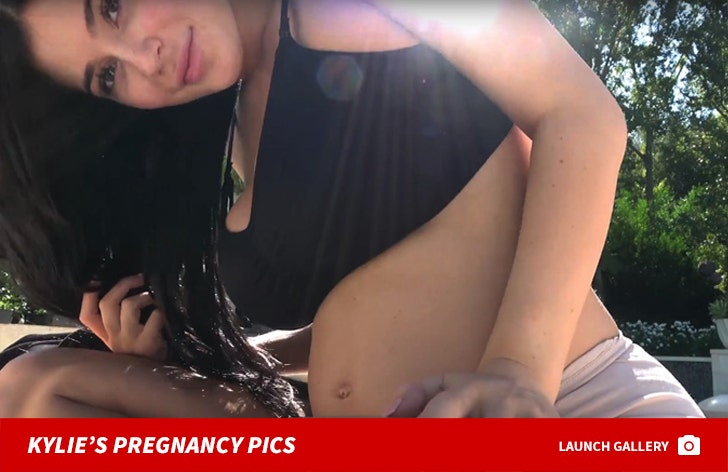 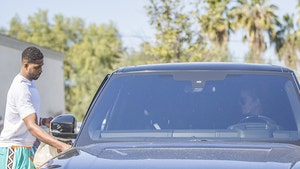