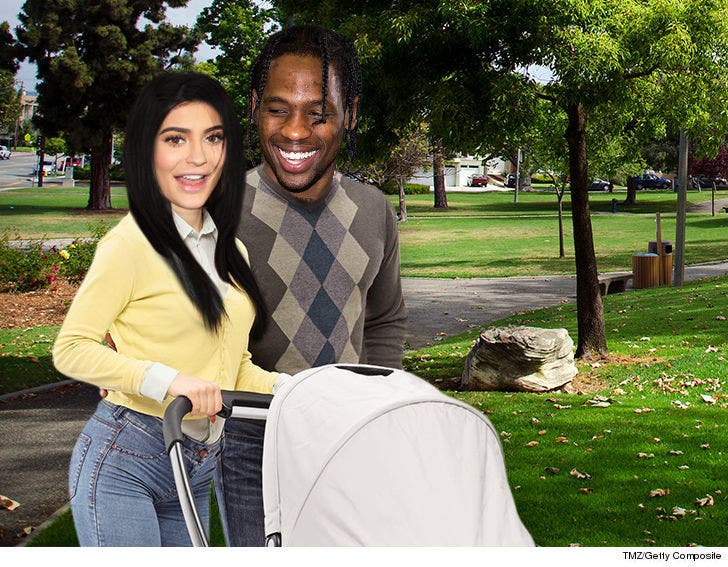 Travis Scott's undergoing a metamorphosis, and we don't mean changing diapers -- turns out the arrival of Stormi Webster is having a major effect on Dad's music.

Sources connected to the rapper tell TMZ ... Travis has been on cloud nine since his first child's birth. Friends have noticed the normally stoic guy is now laughing a lot, and much calmer than usual.

The best part, for fans at least, is we're told Travis' newfound peace is helping him hone his craft. He's been working on a new record, which his inner circle believes will be his best yet -- and our sources say Stormi's getting props for it.

Travis has been by Kylie Jenner's side before and after the birth, and we're told the new papa's become way more selective on which gigs he takes. As one source put it ... only serious cash will pry him away from his baby girl. 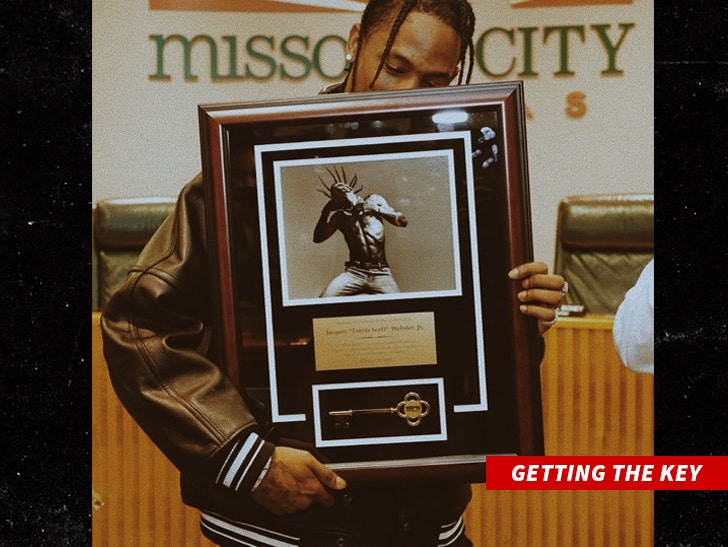 Over the weekend, he was in his hometown of Missouri City, Texas to get a key to the city -- and we're told he spent most of his free time on FaceTime with Kylie and Stormi.

He's kinda like a doting sitcom dad now. Think Carl Winslow ... but with skills on the mic. 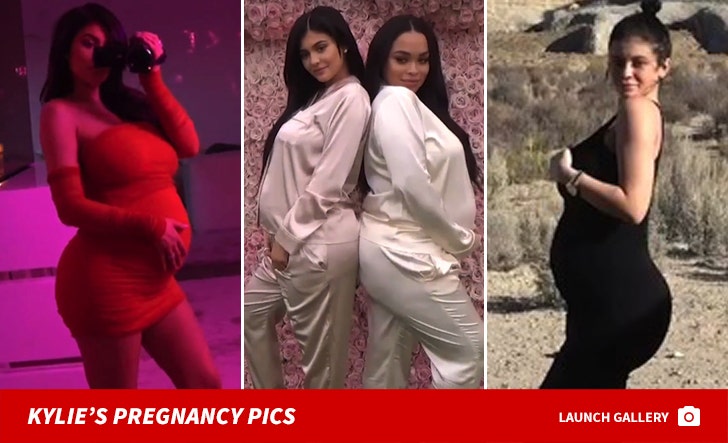 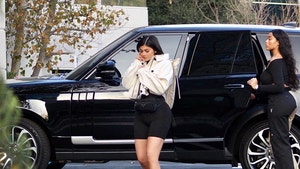