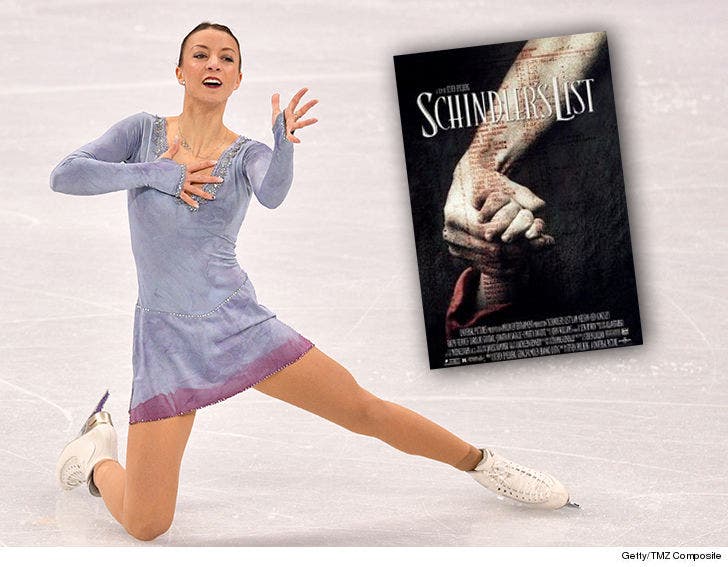 A German figure skater twirling to the score from "Schindler's List" -- how could she Nazi see the backlash coming?

Yup, Nicole Schott performed her long program Thursday in Pyeongchang to the song that instantly reminds people of the Holocaust ... the disdain from Winter Olympics viewers was immediate.

As one person so eloquently put it ... "ABORT ABORT ABORT!"

The German figure skater is skating to music from Schindler’s List...ABORT ABORT ABORT!

I repeat, do NOT skate to that! What are you doing Germany!

Schott did not. She also did not earn a medal ... though we're pretty sure that was purely based on her skating, and not her music choice.

It's worth noting ... several other skaters have used the 'Schindler's' score since the movie came out in 1993. Even Johnny Weir's done it -- but it wasn't in the Olympics, and he's not German.

Please guys,don't be so harsh on Nicole Schott´s Music choice&keep olympic spirit.She did a very elegant choreography to this extraordinary emotional violin piece.I skated to the music of "Schindler´s List" too&Steven Spielberg himself send me the most touching letter afterwards

Still, if a South African skated to the "Cry Freedom" score -- or Team USA's Bradie Tennell used the "Mississippi Burning" theme ... it would feel beyond awkward. 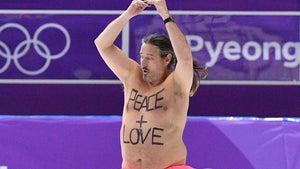 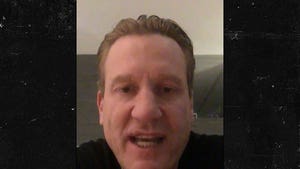