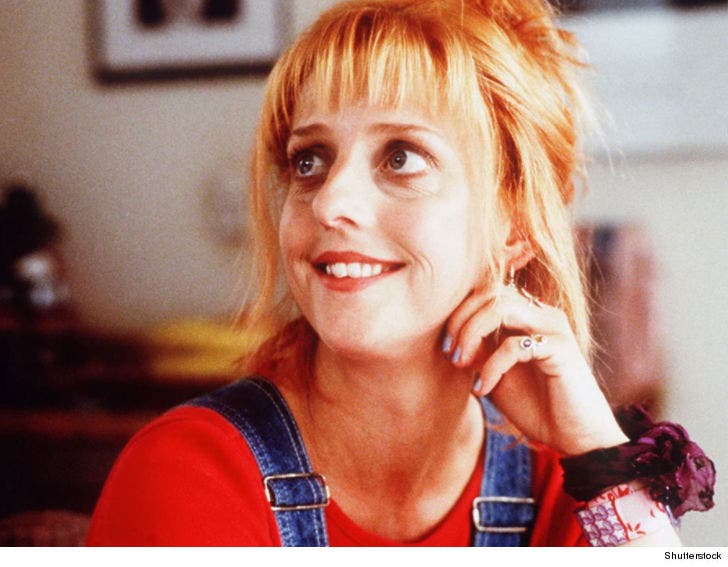 Emma Chambers -- best known for her role as Honey in the rom-com "Notting Hill" -- has died from natural causes ... according to her agent.

The English actress appeared alongside Julia Roberts and Hugh Grant in the hit 1999 film, and was a star on the long-running British comedy, "The Vicar of Dibley," for which she won a British Comedy Award.

According to her agent, John Grant, Chambers passed away Wednesday. He says ... "Over the years, Emma created a wealth of characters and an immense body of work. She brought laughter and joy to many, and will be greatly missed."

Emma is survived by her husband, actor Ian Dunn.