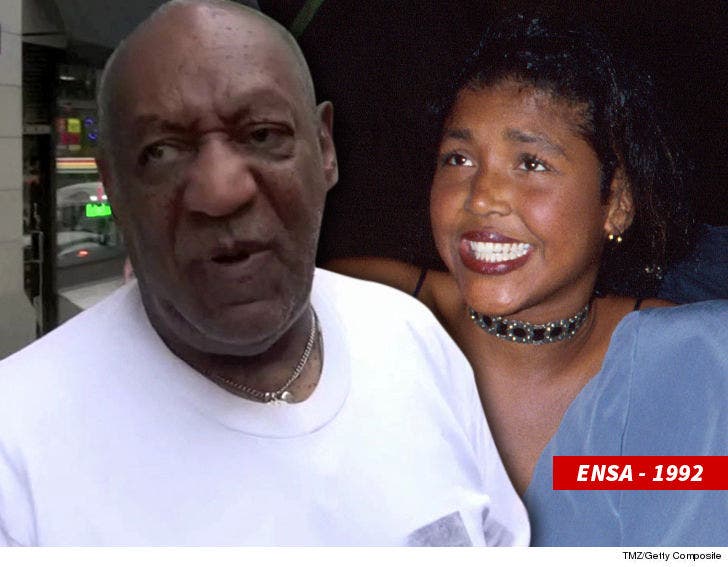 Bill Cosby's daughter, Ensa, who steadfastly supported her dad through his legal troubles, has died ... TMZ has learned.

Ensa was always in her dad's corner, releasing a statement last year, "My father has been publicly lynched in the media and my family, my young daughter, my young niece and nephew have had to stand helplessly by and watch the double standard or pretending to protect the rights of some but ignoring the rights of others."

She went on to say ... "I strongly believe my father is innocent of the crimes alleged against him and I believe that racism has played a big role in all aspects of this scandal."

This is not the first of Cosby's children to die. Ennis Cosby was murdered in 1997 by an 18-year-old in a failed robbery attempt.

BTW ... Ensa appeared in a season 6 episode of "The Cosby Show," wearing orange pants in the above clip.