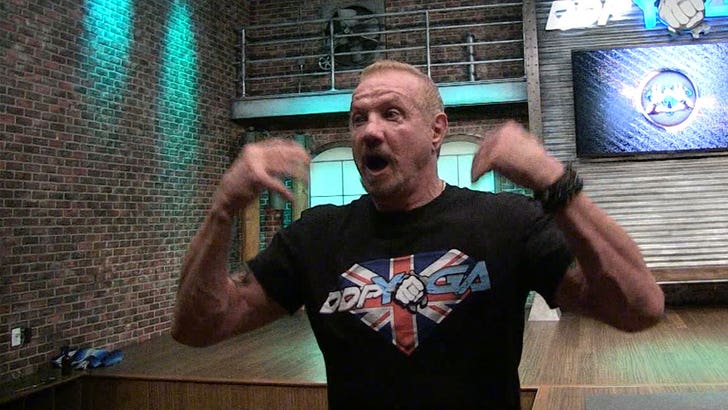 WWE nailed it with Ronda Rousey's in-ring debut -- so says pro wrestling legend Diamond Dallas Page, who explains why Rousey slammin' Triple H through a table was a 10/10.

FYI, Ronda got her first in-ring action at "WWE Elimination Chamber" Sunday night ... and, while her mic work drew some criticism from fans, DDP says the setup to her fued with Trips and his wife, Stephanie McMahon, couldn't have gone any better.

"When she's staring down Stephanie you're wondering if she's gonna rip her head off," DDP told TMZ Sports at his performance center in Georgia.

"Now they have, what I would believe is the hottest woman -- and not just physically, hot like 'red-hot' -- and they just made her even hotter." 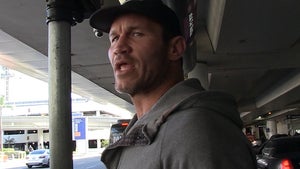