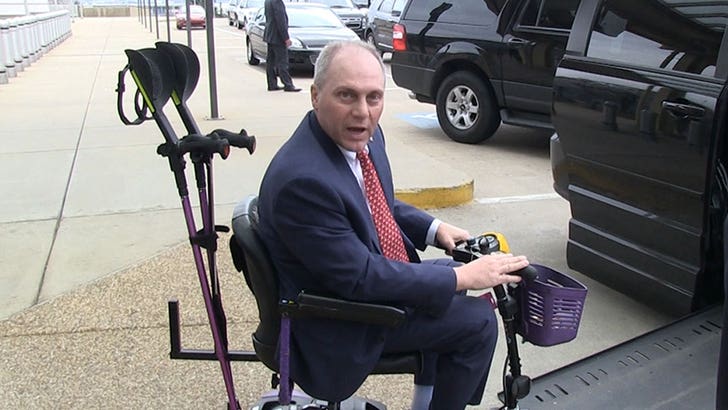 When GOP House Whip Steve Scalise meets with Parkland, Florida students he'll sympathize with them like no other Republican can right now ... he, too, was shot during a brutal attack.

We got Scalise leaving Reagan National Airport Monday and wanted to get his take on the mass shooting at Marjory Stoneman Douglas High School. After all, who better to ask than the congressman who fought for his life after getting shot when James T. Hodgkinson unleashed as many as 50 rounds on the Congressional baseball team?

Scalise -- the first serving republican to take a bullet since 1954 -- tells us he appreciates the students' passion for more gun control. They'll share stories, too. 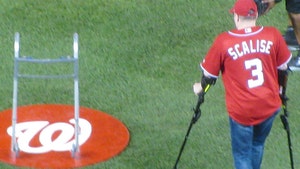